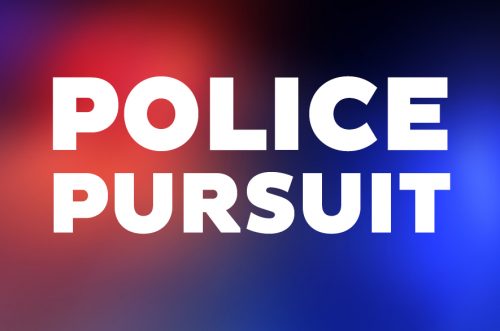 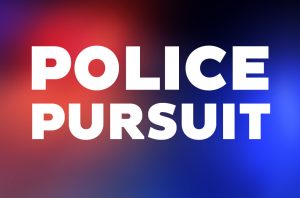 The motorcyclist, Jeffrey M. Knight, 39, of Edinburgh, Va., was flown to UVA Hospital for treatment of life-threatening injuries. He was wearing a helmet.

The trooper was not injured in the crash.