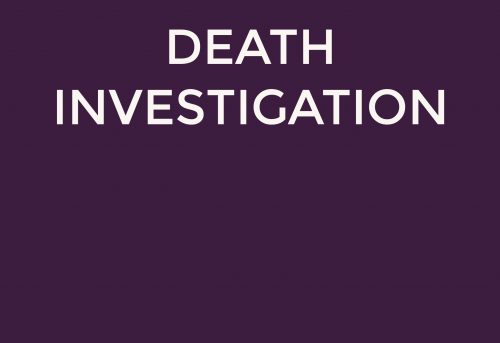 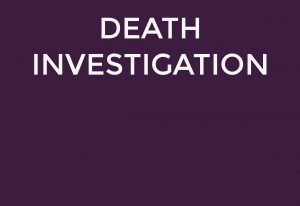 “At 5:54 p.m., Thursday (Sept. 14), the Virginia State Police Appomattox Division dispatch received a call about a traffic crash in Buckingham County. When Trooper G.T. Lee responded to the 2300 block of Gravel Hill Road, there was no crashed vehicle. Instead, he discovered a female lying in the roadway and a male subject standing over her.

The adult female was deceased. Her remains were transported to the Office of the Chief Medical Examiner in Richmond for examination, autopsy and positive identification.

The male subject, Neal E. Fore, 29, of Cumberland, Va., was arrested for DUI and charged with driving without a valid operator’s license and for improper use of a “farm tag” license plate. Fore was transported to Piedmont Regional Jail, where he was being held without bond.

Fore was driving a late 1990s/2000 Jeep Grand Cherokee that is light-brown in color, has “farm use” tags and is missing its front bumper. Fore did stop at the scene. Fore and the female had been traveling in the Jeep together prior to her death. The circumstances surrounding her death are still under investigation.

Anyone with information about the woman’s death and/or recall seeing the Cherokee in the vicinity of Gravel Hill Road, is asked to please call the Virginia State Police at 434-352-7128 or #77 on a cell phone or send an email to questions@vsp.virginia.gov.