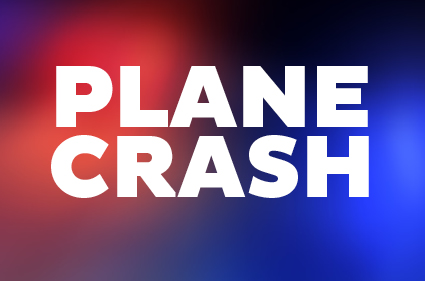 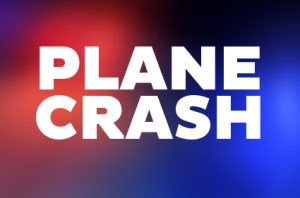 “Virginia State Police are investigating a plane crash in Buckingham County. State police were called to the scene at 12:24 p.m., Tuesday (July 4). The plane crashed within the 100 block of Mountain View Lane.

The pilot was flown to UVA Hospital for treatment of life-threatening injuries. A passenger onboard suffered minor injuries.

The FAA and NTSB have both been notified. The crash remains under investigation at this time.