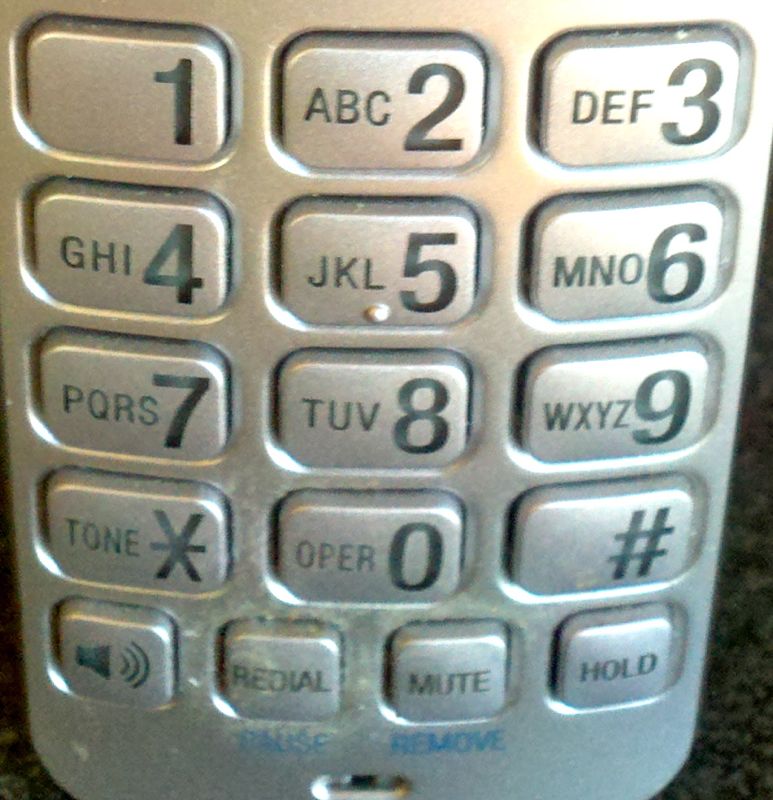 Nelson County, Virginia
NCL is receiving reports of a major phone outage across Nelson County and nearby areas. Specifically most all routine Nelson government offices are experiencing phone problems. Additionally residents of Wintergreen are reporting the same problems. NCL has been having difficulties connecting long some calls.

Some reports coming into our office through other Nelson Government officials tell us they have received information of a major cable cut near Lynchburg affecting telephone, cell and data circuits all over the area. The outage is affecting many different carriers of both wireless and landline services.