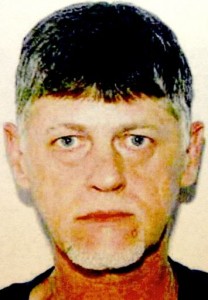 Roanoke, Virginia
The US Attorney’s Office headquartered in Roanoke announced today that Ralph Leon Jackson has been indicted by a federal grand jury for the premeditated murder of Timothy Phillip Davis, a Charlottesville, VA radio DJ. NCL first broke the story to readers as it was unfolding back April of this year.

Jackson was arrested for the shootings, one that was not fatal, about 48 hours after it happened.