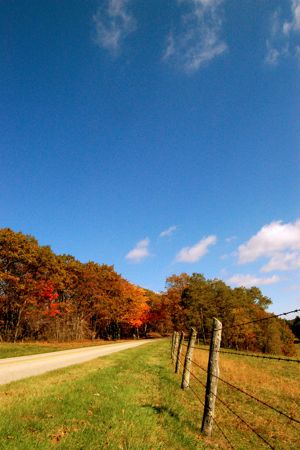 Wednesday was a sunny but cool, sometimes cold day in Nelson County, especially if you were up in the mountains. At Wintergreen they barely made it into the 40’s. NCL-Wintergreen Nature Foundation at Devil’s Knob reached an afternoon high of 42 degrees just before noon, but they remained in the 30’s for most of the day. In the valley it was a bit better with temps in the mid 50’s overall. Breezy winds gave way to calmer conditions in the afternoon. Overnight last night was some of the coldest weather we have seen this year. 20’s were common place all around the area with a hard freeze in most places.

Some changes taking place over the next 48 hours as we move toward a more cloudy pattern with rain in the forecast by Friday possibly mixing with snow late Friday night. By early next week temps moderate a bit after a fairly cool weekend.

The current surface map has high pressure losing control later today allowing for clouds to filter in the area by afternoon and certainly overnight. With clouds in place temperatures won’t be dropping as cold as last night. 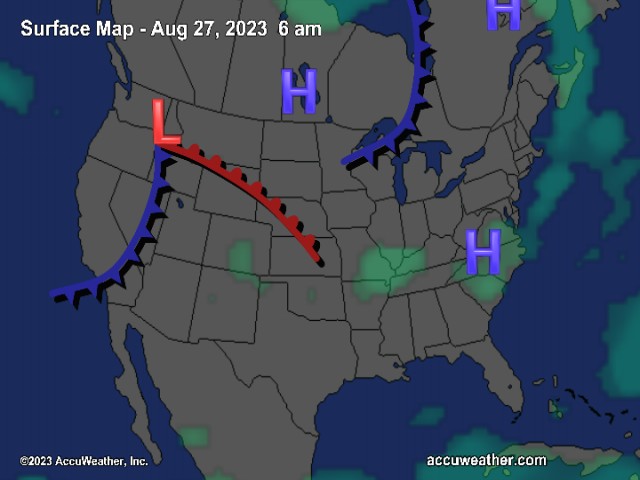 Looking ahead a an area of disturbed weather will move into Central Virginia providing chances for light rain Friday with a rain / snow mix possible Friday night.

Tomorrow Cloudy with light rain developing over 40% of the area by afternoon.
* Valley: 48Â°
*On the mountains – near 40Â°
Winds: S-5 MPH

Rain reenters the forecast by Tuesday night with temps in the low 60’s valley slightly cooler above.