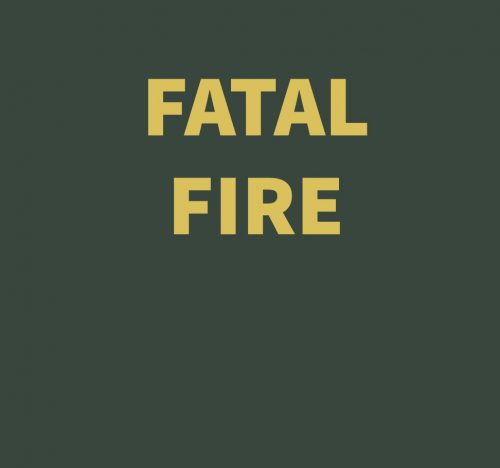 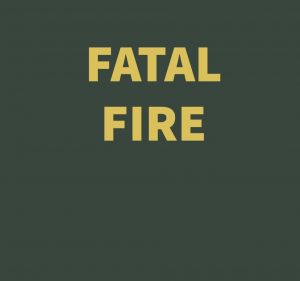 “The Virginia State Police Bureau of Criminal Investigation’s Appomattox Field Office is investigating a fatal fire in Augusta County. The fire occurred at approximately 10:20 a.m. Wednesday (Oct. 16) at a campground in the 1100 block of Eastside Highway.

The fire destroyed a 2008 Newmar recreational vehicle (RV) parked at the campground. An adult male survived the fire and was able to escape the burning RV. He was transported to Augusta Medical for treatment of non-life threatening injuries.

The remains of an adult female were recovered from inside the RV. Her remains have been transported to the Office of the Medical Examiner in Roanoke for examination, autopsy and positive identification.

At this stage of the investigation, the fire does not appear to be suspicious in nature. The cause and origin remain under investigation. The Augusta County Fire and Rescue assisted state police at the scene.