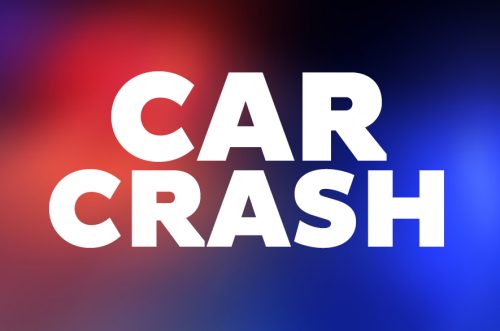 A 2005 Pontiac Grand Am was traveling south on Route 15 when it crossed the centerline and struck head-on a northbound dump truck. Despite the dump truck driver’s attempts to avoid the oncoming Pontiac, the two vehicles collided and the dump truck ran off the left side of the highway, went through a guardrail, overturned and struck a tree.

The driver of the Pontiac, Deborah A. Stearnes, 49, of Dillywn, Va., died at the scene. She was not wearing a seatbelt.

The driver of the dump truck, Thomas C. Mason Jr., 61, of Disputanta, Va., died at the scene. He was wearing a seatbelt.

The cause of the crash remains under investigation. Alcohol was not a factor in the crash.