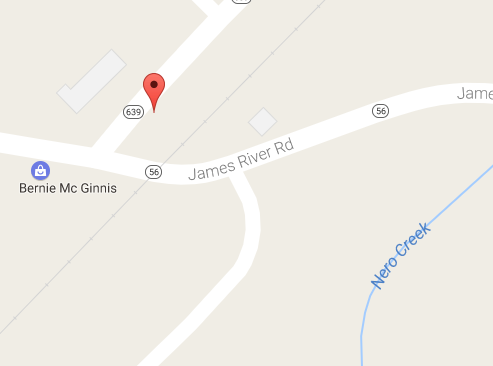 A secondary engine is another train engine behind the main one when the load being pulled is very heavy.

Captain Kidd said personnel were able to contain and extinguish the fire in the engine compartment using dry chemical extinguishers.

The roadway is back open and all emergency personnel have cleared the scene.