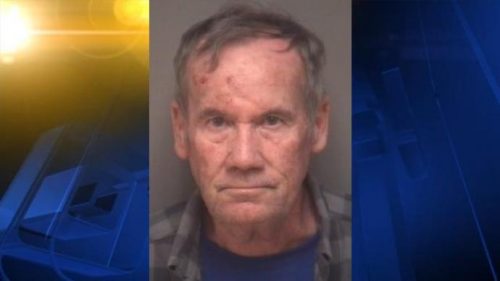 As BRL first reported earlier this week, a shooting occurred at Wintergreen Sunday night. Along with combined coverage from our media partners over at CBS-19 we’ve continued to follow the story. The man accused of shooting a woman over the weekend appeared in court for the first time Tuesday morning.

You can watch the story above from CBS-19.

Meanwhile, the victim in the shooting, Jessica Dunn, continues her recovery in a hospital. One of her friends from Nelson County, Misti Dawn Hall, has started a Go Fund Me account to help her out. We were able to connect Misti with our media partners over at CBS-19 where reporter / anchor Tomas Harmon grabbed the interview above and talks more about the effort.