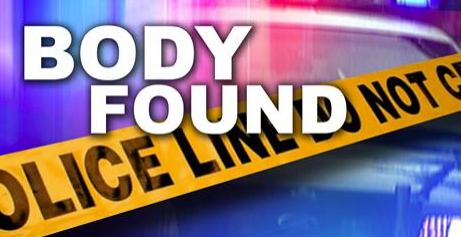 From our news partners at CBS-19 The Newsplex:

“The search for a missing Fairfax County firefighter may be over as officials say a woman’s body has been found in the Shenandoah National Park.
Virginia State Police say search efforts within the park have been suspended. The body was found around 2 p.m. Thursday about a mine from the White Oak Canyon Trail parking area, six days into the search for 31-year-old Nicole Mittendorff.”

Continue redading below the US Park Service presse release for more.

Here’s the verbatim press release from the US National Park Service: