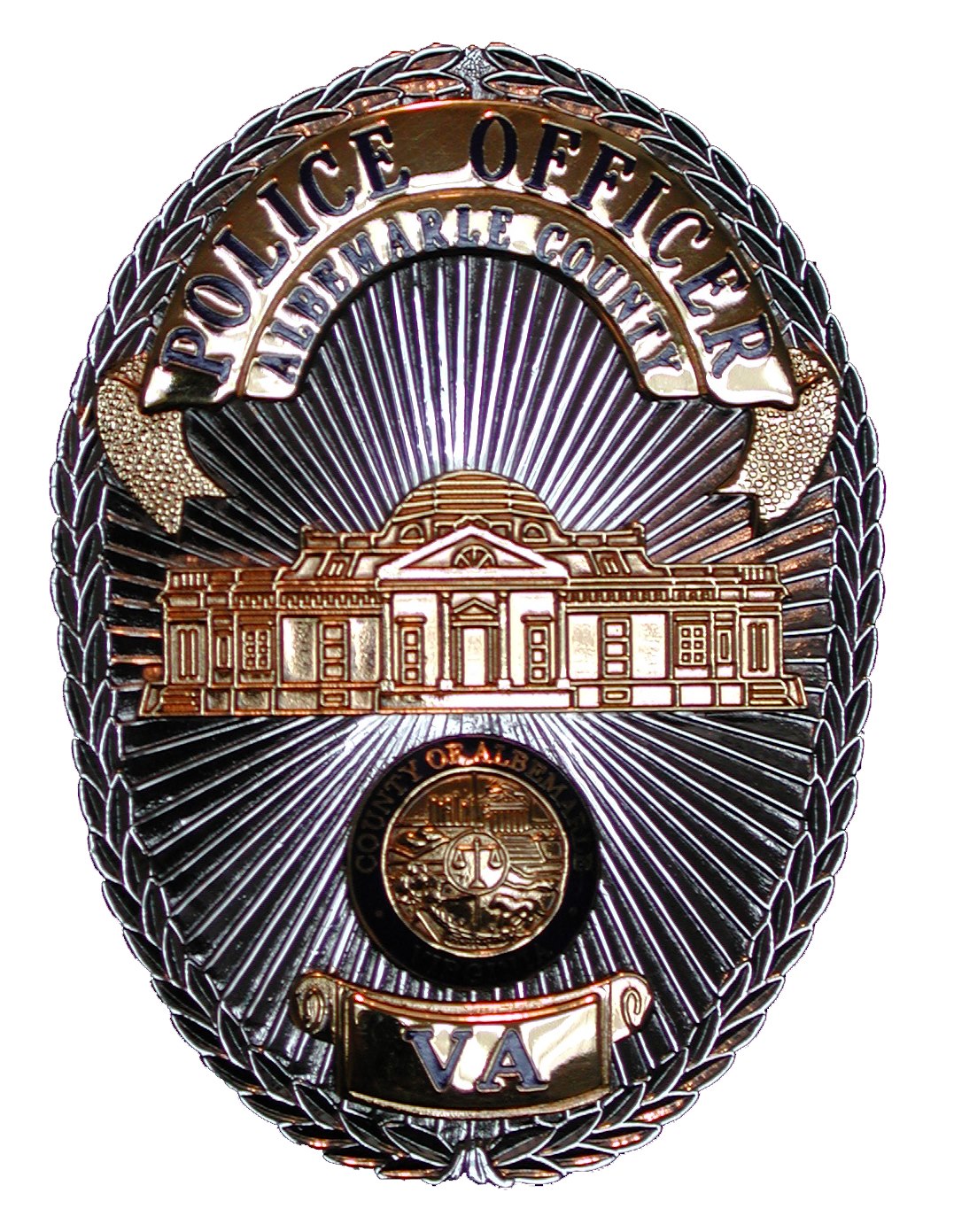 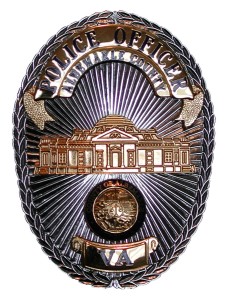 The following release was issued Friday afternoon around 4:45 PM by The Albemarle County Police Department:

Following the positive identification, Albemarle County Police Chief, Colonel Steve Sellers and ACPD Detective Sergeant Terry Wall notified Hannah’s parents, John and Sue Graham. Our thoughts and prayers go out to the Graham family and Hannah’s friends during this incredibly difficult time. We ask that you respect their privacy.

We also ask for your cooperation as we now move forward with the death investigation. Since the discovery along Old Lynchburg Road, officers and detectives have been working around the clock to process the scene and preserve evidence. Our focus is on the investigation and therefore, we will not be answering questions regarding the case or investigation. We do ask that people continue to call in with tips or information. We are specifically asking to hear from individuals who live along Old Lynchburg Road or who might have seen suspicious behavior in the area following Hannah’s disappearance. The Charlottesville PD tip line remains open at 434-295-3851.

We continue to work with our local, state and federal partners. We are working with the Charlottesville Police Department, the Fairfax City Police Department and the Virginia State Police Bureau of Criminal Investigation’s Appomattox Field Office which is the lead agency on the Morgan Harrington investigation.

We would like to thank everyone for their continued support during this difficult time. We remain committed to this investigation and will work to ensure that justice is served.”