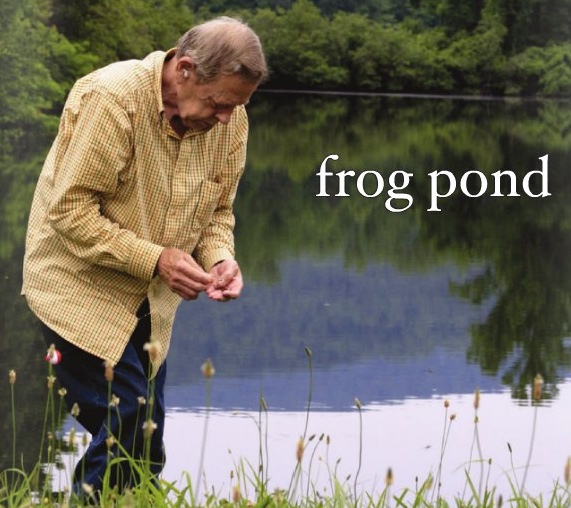 Some of the happiest times here at our magazine are covering interesting people and telling their story. One of our most memorable is that of Richard Moore who has lived on the north edge of Lake Monacan for years and years. If you’ve ever fished, canoed, swam, or walked the trail there, you know him. Richard, or Frog as his friends knew him, first came to the Monacan around 1948 or 1949 long before Wintergreen. Back then it was a boy scout camp. He was 12 years old at the time.

Our August 2011 cover story written by Jennie T Williams and photographed by Hayley Osborne on Richard Moore (Frog) of Lake Monacan / Stoney Creek in Nellysford. Sarah Leake Shelton (Basic Necessities manager) was one of Frog’s buddies that would stop by and occasionally fish with him. She reflects on those times in the 2011 story along with Frog. Click on the above image to read that story now.

Years later Frog came back to Wintergreen as a police officer, then retired. He would return to the shores of Lake Monacan and lived in the small house just steps away from the water until his death on Wednesday.

RIP Frog, you touched so many lives along the way.