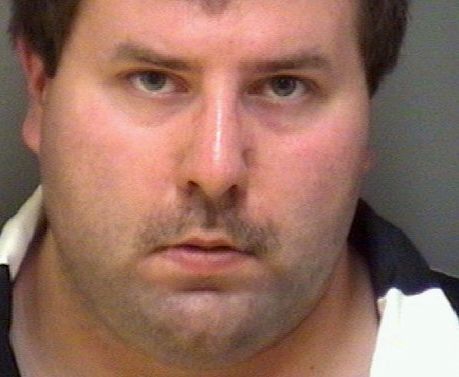 This morning in Nelson County Circuit Court, former Rockfish Community Center Manager, Arron Scott Messer, pleaded guilty to 3 felony counts of forging a check and 1 count of felony embezzlement.
On May 10, 2012, Inv. William Mays of the Nelson County Sheriff’s Office began an investigation of Messer after the Community Center’s Treasurer found out that his signature had been forged on three checks drawn on the Community Center’s account made payable to Messer who had recently been hired by them. All 3 checks were cashed at Wells Fargo Bank in Nellysford; however, the treasurer had no knowledge of the checks and did not authorize Messer to handle any of the center’s funds.
When questioned about the checks, Messer admitted to Inv. William Mays that he had made the checks out to himself; forged the treasurer’s name on them; and cashed them at Wells Fargo. The 3 checks all together totaled $2,500.00.
Upon further investigation, it was discovered that prior to being hired by the community center, Messer had been convicted of an unrelated embezzlement in Hanover County on November 8, 2011 where he received 5 years in prison all suspended.
Messer, who has been held without bond on these matters since his arrest in May, will be sentenced on January 3, 2013 at 1:30 p.m. in the Nelson Circuit Court.