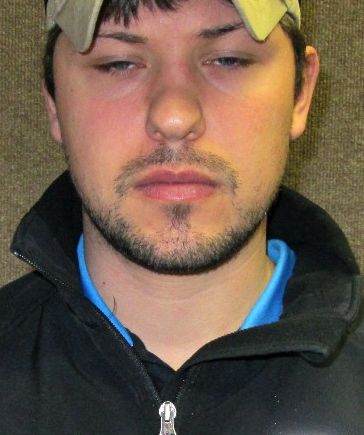 A 28-year-old Virginia Beach man was sentenced in the Virginia Beach Circuit Court on June 5, 2012 after an investigation conducted by Wintergreen Police Investigator Steve Southworth of the Wintergreen Police Dept. and authorized by Nelson County Commonwealth’s Attorney Anthony Martin.
The investigation began in January 2012 when Wintergreen ski patrol observed several people with lift tickets that appeared different from official Wintergreen lift tickets. After being questioned, they told Wintergreen authorities that they purchased the tickets by email and thought they were valid tickets.
After investigators obtained the email subscriber information from a court-ordered request, investigators were led to 28 year old Christopher Martin from Virginia Beach. The purchasers of the counterfeit lift tickets all identified Martin as the person who sold them the tickets in Virginia Beach after looking at his driver’s license photo.
Southworth and Virginia Beach authorities then set up a sting operation on January 31, 2012. Martin was arrested after he sold 8 counterfeit ski lift tickets to an undercover detective for $320.00. After Martin’s arrest, officers found over a dozen more counterfeit tickets in his vehicle.
Virginia Beach authorities and Southworth charged Martin with the felony of obtaining money by false pretenses. Martin admitted to selling over $5,000.00 worth of counterfeit lift tickets to Wintergreen customers over the course of several months. He was sentenced to 3 years in prison all suspended on certain conditions. He was ordered to pay Wintergreen $5,360.00 in restitution and to be of good behavior and satisfy all rules of probation.