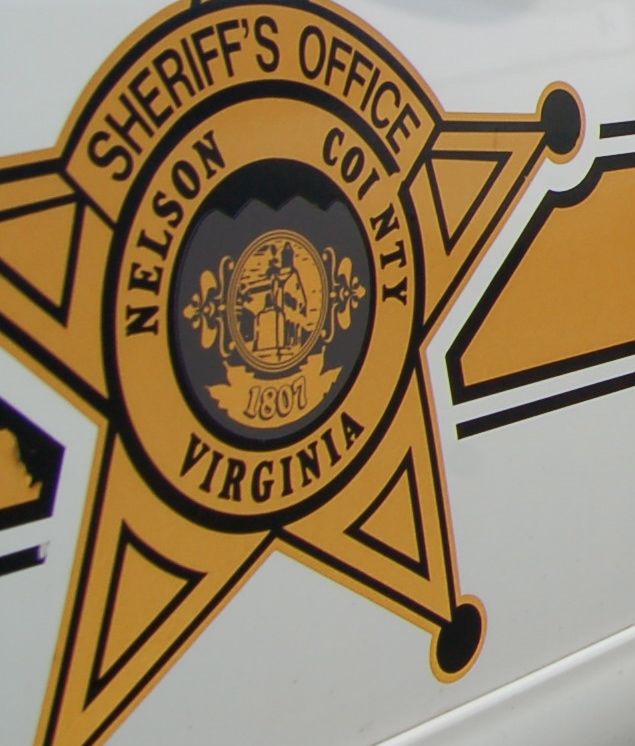 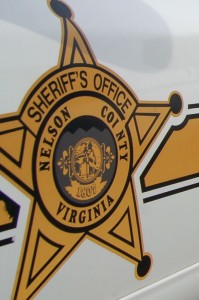 On Sunday morning 11.13.11 Jackie Britt the Election Registrar with Nelson County emailed NCL and verified the information from her office. “The Electoral Board finished the canvass Thursday evening. The result was that David Brooks gained 3 votes and Mac Bridgwater gained 1. There is now eleven votes separating them. Bridgwater can now file a petition requesting a recount.”

NCL has been told that a recent canvassing by the Nelson County Board of Elections shows the results slightly changed with Nelson County Sheriff David Brooks now showing a total of 11 votes over closest challenger Mac Bridgwater who also picked up an additional vote over the Tuesday night totals. “Election Registrar Jackie Britt has confirmed to me the changes in the total,” Sheriff Brooks said by telephone mid-afternoon Friday November 11th.

NCL attempted contact with Nelson Registrar Jackie Britt, but all local non-essential governments offices are closed due to the Veteran’s Day holiday.

Mac Bridgwater returned our call Friday evening and did confirm the numbers to be the same as reported above. “We are still looking at a possible recount. We’re looking into some other things right now and the state will certify the election soon. At that point we have the option for a recount after a 10 day waiting period,” Bridgwater said in a phone message to NCL.

More updates as we know them.

Original Post from 11.9.11
The day after polls in Nelson County closed in an election that granted incumbent David Brooks a narrow a 9-point victory margin in the Sheriff’s race, challenger Mac Bridgwater says he is seeking a recount.

“Someone’s got to win and someone’s got to lose. At this point, we’re trying to find out who won,” Bridgwater said in a phone interview Wednesday morning. Which is why, Bridgwater explains, he has yet to concede the race.

Brooks’ 2606 votes, 9 more than Bridgwater’s 2597, allows for a recount under state law. Nelson County Election Registrar Jackie Britt said the local election board was canvassing results Wednesday, and that as of Wednesday afternoon, her office had yet to receive a formal recount request in the Sheriff’s race. Britt said once the canvassing is completed and the election is certified locally (which must happen within three business days), “… a 10-day waiting period begins before a formal recount can actually be requested.” According to Britt, a recount can be requested by a challenger when there is a less than 1% difference in the totals.

Acknowledging that he is delving into unfamiliar territory in pursuing a recount, Bridgwater said his supporters were researching the process for him. He says the razor-thin vote margin, coupled with the 392 votes cast for Independent candidate Jim Wright, point to a general dissatisfaction with the current administration.
Sheriff Brooks posted a message to supporters on his public Facebook page Wednesday morning:

“I would like to take this opportunity to thank everyone that voted for me yesterday and worked so hard to get to this point. It was a close race. I am the sheriff for everyone in Nelson, not just for the ones that voted for me. It is apparent that I have work to do in the next four years to gain the confidence of voters that didn’t support me. I accept that challenge and welcome the opportunity to work hard to gain their trust. For those who did vote for me, I thank you, sincerely. Your support means more than I can ever put into words.”

Regarding the close race and likely recount, Sheriff Brooks said his team ran a clean campaign that he is proud of and has no regrets. Brooks “stands by the results,” though he added “Mac is certainly well within his right under Virginia law to request a recount.”