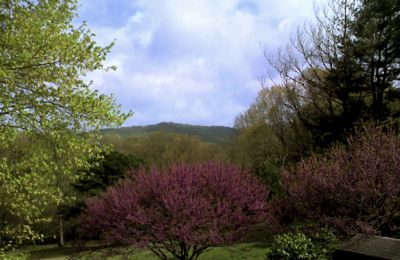 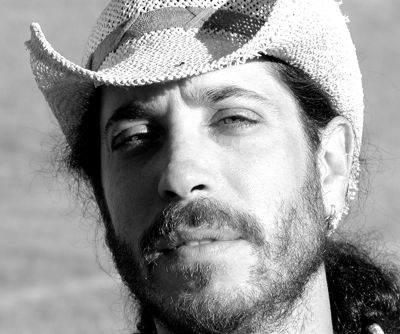 Austin, Texas hit, Danny Schmidt, will be coming to the Hamner Theater this weekend on April 26th. Scroll to learn more and stay tuned to hear today’s selection

Did you see that strange yellow ball up in the sky late in the day Tuesday? Yep, the sun made an appearance as we thought it would once that stubborn low pressure area started to move away from here. Most of Tuesday was cloudy and dreary, but as the picture above shows, blue sky started appearing late in the afternoon, and temps actually ended the day around 70Â° for some of the valley NCL Weathernet Stations.

Wednesday will be a much nicer day with warmer temps returning. We will deal with some morning fog in areas that didn’t dry out very well yesterday, but that won’t last very long and by noon everyone should be in the sunshine business and pleasant temperatures. From here on it gets better for the remainder of the week. But just in time for the weekend we do have some rain back in the forecast. This system looks a little less organized than the ones we’ve had over the past two weekends. The better rain chances for now look to be Saturday night, Sunday on into Monday.

Have a great Wednesday everyone!
KnowYourNelson.com 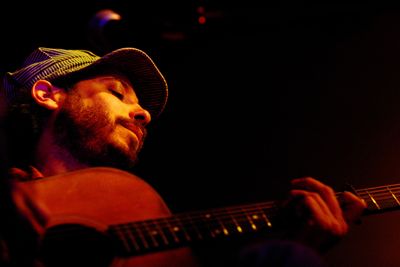 Today’s cut is Sunny Days from his 2003 CD Make the Right Time.