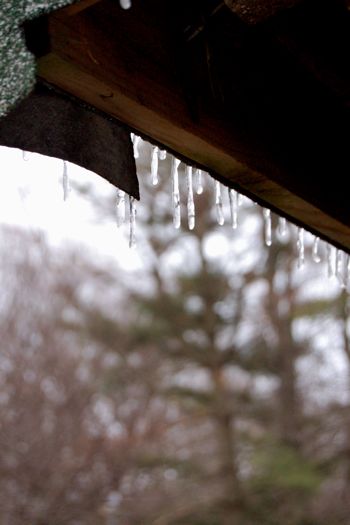 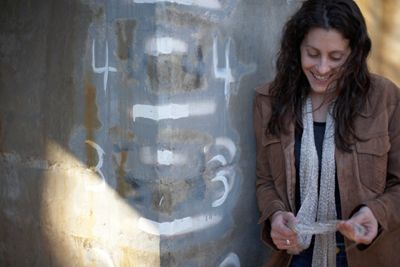 This week we continue our look and listen of area music artists. Through the weekend we’ll be hearing the music of Robin Wynn. You’ve seen and heard Robin at many of the wine events here in Nelson or over at Rapunzel’s. This week you can hear her right here. Scroll to the bottom of today’s weathercast for more on Robin and be sure to listen to her music at the end of today’s weather.

Before I hit the weather, Sara Pope over at Monkeyclaus and ihanuman.com in Beech Grove says bring on more Robin Wynn, she dropped us this quick note Tuesday:

Not a problem Sara, will do, at the end of today’s cast!

Tuesday ended up being a very nasty day toward dark as freezing rain settled in across the entire area. Very cold air became dammed up next to the mountains which allowed rain that fell late in the day to freeze on contact. That caused several accidents in Nelson and surrounding counties. Brent’s Mountain, which is notorious for freezing up in winter weather had several cars that could not make it up the mountain blocking the road. Other accidents occurred on U.S. 29 at Woods Mill. As the night wore on temperatures slowly started rising allowing the freezing rain begin turning to plain rain in some areas.

Wednesday look for rain in the morning, perhaps changing back to freezing rain or snow in the afternoon as temperatures begin a fall late in the day. By Wednesday night some light snow is possible as another burst of low pressure gets nearby. On the mountains an inch or two of snow is not out of the question by late Wednesday night. I can’t totally rule out some snow accumulation in the valley since this new low pressure area is forecast to form. I’ll keep an eye on that over the next few hours.

REMEMBER You can always see the latest weather alerts on the left hand side of your screen under the cover photo where it says RSS Feeds.

By Thursday sunny skies move back in. A more significant storm system may affect the area by the end of the weekend.

The rest of the week: Friday mostly sunny & much warmer with highs valley in the upper 50’s to near 60Â°, on the mountains look for low 50’s for afternoon highs. .

By the holiday weekend chances for snow reenter the forecast in the mountains.

Robin Wynn takes us out with Broken Sky, a cut from her collection.
Have a great Wednesday everyone! 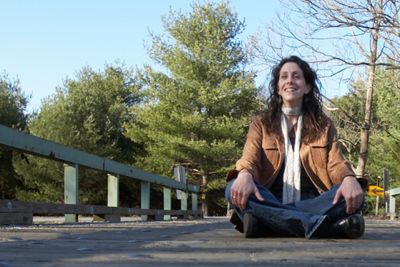