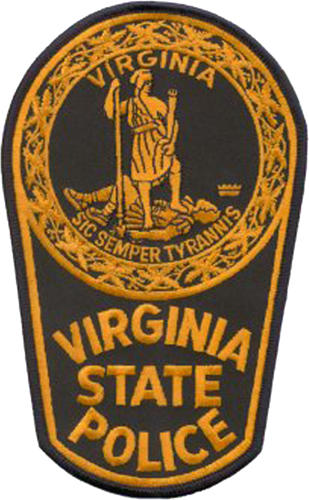 “At 1:02 p.m. Friday (Feb. 11), Virginia State Police responded to a two-vehicle crash in Nelson County. A tractor-trailer and a Dodge Charger collided in the 14,800 block of Thomas Nelson Highway/Route 29.

The tractor-trailer is hauling hazardous material, so it must be unloaded before it can be removed from the scene. Hazmat crews are on scene. Southbound Route 29 is closed and traffic is being detoured around the crash scene until the scene is cleared.

The driver of the tractor-trailer was transported to Lynchburg General Hospital for treatment of non-life threatening injuries.

The driver of the Dodge Charger was ejected from the vehicle and was transported to UVA Medical Center for treatment of serious injuries.