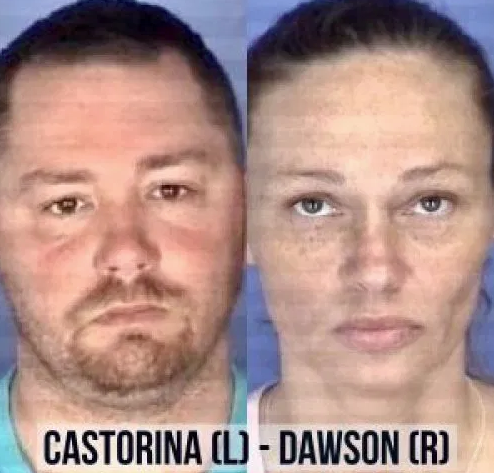 Nelson County Commonwealth Attorney Daniel Rutherford confirmed to BRL late Friday afternoon he will bring a NC man back to Nelson to stand trial for shooting a Rockfish woman in 2017.

“I directed the Virginia State Police to proceed with securing Sean Damien Castorina from North Carolina authorities and bring him to Virginia so that he may face the charges pending against him in Nelson County, VA. Currently Castorina is charged with use of a firearm in commission of a felony and malicious wounding, which occurred on August 22, 2017.”

Rutherford stressed that charges are simply accusations and not evidence of guilt. Evidence supporting the charges must be presented to a jury, whose duty is to determine guilt or innocence.

Castorina was recently sentenced to life in prison for a murder there. More details on his sentencing there in this newspaper article from The Times News.

The charges stem from an August 2017 case that BRL closely reported on. We broke the story of their apprehension in this Facebook video below. The duo had been on the run after shooting a woman in Rockfish after the murder of 84-year-old Harold Dean Simpson in North Carolina a few days earlier. They were apprehended in Minnesota driving a stolen pickup from Nelson County.

More details on this story will be coming our in the next several days and we will update it here.

The complete history of the case by clicking here.