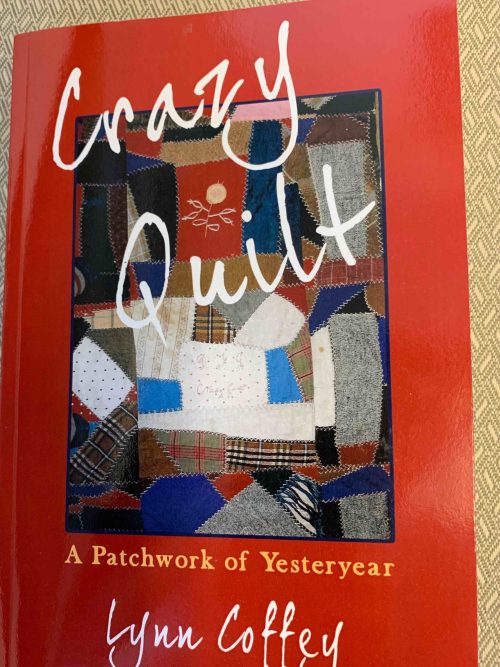 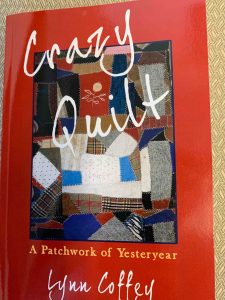 Author Lynn Coffey will be at Oakland Museum Saturday, July 20, from 10 a.m. to 2 p.m. to sign her latest “Backroads” book “Crazy Quilt.” This is the sixth book in the series containing oral histories of native people still living in the Virginia highlands. All are available at the Oakland Museum gift shop for $21 each.
Lynn describes “Crazy Quilt” as a “patchwork of new and exciting offerings about the people and places dotting the Blue Ridge Mountains of Virginia.”
“Crazy Quilt” is an “historical mixture of log cabins, early churches and a plantation home dating back to the late 1700s. It is filled with modern-day people preserving old customs and activities from an earlier time and several unpublished ‘slice-of-life’ vignettes by Lynn, herself,” according to the author’s announcement of the book.
Lynn was the publisher of a newspaper called “Backroads” from 1981 to 2006, and when that publication ended, she began publishing books containing the many stories told by mountain folk for the newspaper.
“The material is new, fresh and full of rich history taken from those who can remember what life was like before electricity, telephones and indoor plumbing; before technology became a household word,” according to a story by WINA in Charlottesville.
Oakland Museum is located at 5365 Thomas Nelson Highway (U.S. 29) just north of Colleen.