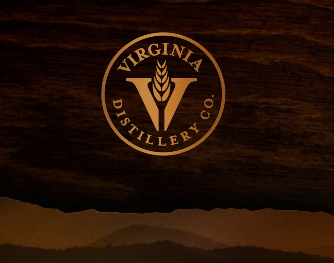 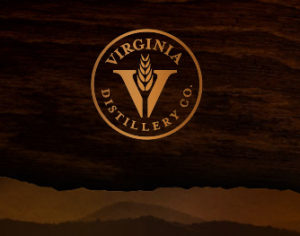 The American results were announced in New York on January 30. The World Whiskies Awards highlights whiskies from around the world. The international results will be announced on March 28, 2019 at an awards dinner in London.

Virginia Distillery Company was also nominated by industry peers for the ICONS of Whisky Awards, designed to celebrate the people and places behind a brand’s whisky. The category nominations were for Visitor Attraction Manager (Amanda Beckwith, Guest Experience and Education Manager), Master Distillery/Master Blender (Ian Thomas, Distillery Director) and Craft Producer of the Year, for a second year in a row.

“Everything we do at the distillery is a team effort. I couldn’t be more excited about last night’s results – not only winning for the third year in a row but also for the individual nominations our team members received,” Virginia Distillery Company CEO Gareth Moore said. “Since we opened our doors, our sights have been set on the release of Courage & Conviction in 2020. We’re thrilled the early stocks have shown so well and that we have such a great team in place to make it happen.”

Port Cask Finished Virginia-Highland Whisky is available at the Virginia Distillery Company Visitors Center, in select markets throughout the U.S. and online through Passion Spirits. The Port Cask Finished Virginia-Highland Whisky is made from 100% malted barley. Virginia Distillery Company marries its American single malt whisky distilled and aged on-site in Virginia with single malt whisky from Scotland. The whisky is then cask-finished in port-style wine barrels sourced primarily from Virginia to add nuance and complexity.

The awards are a part of the World Drinks Awards program which launched in 2007 with the World Whiskies Awards and World Beer Awards. Judges for the awards included a panel composed of leading journalists, specialist drinks retailers, bartenders/mixologists and hoteliers. Each entry is tasted blind, and in addition to nose, palate and finish the judges look for balance, character, complexity, quality and functionality when judging. The ICONs awards were selected through voting by industry members.

Virginia Distillery Company continues to focus on innovation across all products and always maintains the highest quality in whichever form it takes. The profile of the Virginia-Highland Whisky series been bolstered by marrying in the distillery’s own Virginia whisky, which showcases early stocks of the base for Virginia Distillery Company’s signature American Single Malt product Courage & Conviction, which has been aging for over three years.

Virginia Distillery Company whiskies yield a complex taste, due to the influence of Virginia’s Blue Ridge Mountains and maturation in former Bourbon, Sherry and Cuvée wine casks. The distillery is currently crafting its ultra-premium American Single Malt whisky, Courage & Conviction, at the distillery located in Lovingston, Virginia. The casks have been resting since November 2015 and the flagship product will be released in the Spring of 2020, with a pre-release product called “Prelude” coming out in the Fall of 2019. While Courage & Conviction ages, customers may enjoy the Virginia-Highland Whisky series.