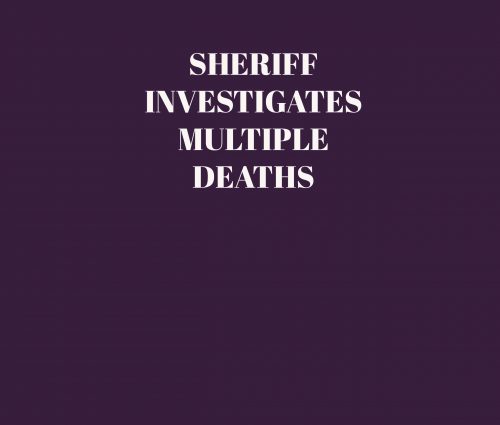 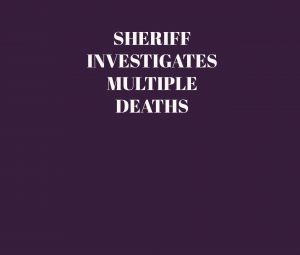 On 2/13/2018 the Nelson County Sheriff’s Office responded to Lovingston Ridge Apartments after receiving a report of two (2) bodies being found inside one of the units. The bodies have been identified as Deborah Lee Bruce (60 years of age) of Bedford Virginia and Patricia Michelle Bruce (38 years of age) of Lovingston Virginia. The two females were found deceased inside the apartment at approximately 10:51AM. Foul play was not evident at the scene; however, the investigation is ongoing. The bodies have been sent to the medical examiner’s office for examination. When further information becomes available, a release will be issued.

9:50 PM – 2.13.18
We’ve had no more information or updates as of our original post on Tuesday around 12 noon. We have requested additional information and updates from Nelson County Sheriff David Hill. Thus far none have been provided. Once we have any information we will post it here.

Updated : 12:25 pm
BRL has independently confirmed the investigation into two deaths in Lovingston is at Lovingston Ridge Apts.

Original post – 12:03 PM – 2.13.18
Nelson Sheriff David Hill has notified BRL that his office is investigating the deaths of two people in Lovingston.

His release around noon Tuesday:

“The Nelson County Sheriff’s Office is currently investigating the death of two individuals in the area of Ridge LN, Lovingston, VA. At the moment, there are no safety concerns for the public. There is no further information at this time.”