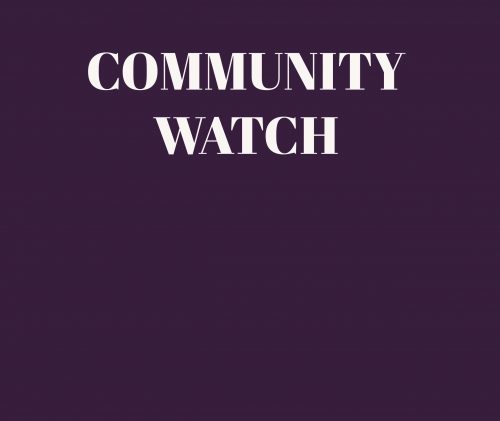 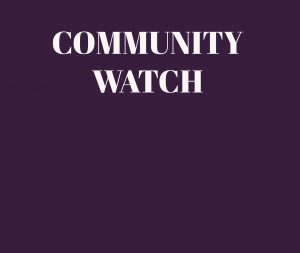 Today we were contacted by residents living in the Bryant area of a Nelson County about some suspicious activity that’s taken place over the past day or so. This may be someone trying to check houses to see if anyone is home and if not, burglarize the property. So far no actual break-ins are known of.

“Yesterday morning about 5:20 AM someone knocked on the door. My husband already left for work and the house was dark. I turned on lights and someone else in the house went down. He went all around the house, but saw no one,” one resident said.

A week or so earlier another neighbor in the vicinity reported they believe someone was in their house before they returned home. Their front doors, which bolt, were open along with the stormdoors which they keep locked.

The Nelson Sheriff’s Office was contacted and have stepped up patrols in the area. But anyone living in the Roseland / Bryant areas may want to keep an extra watch and let your neighbors know.