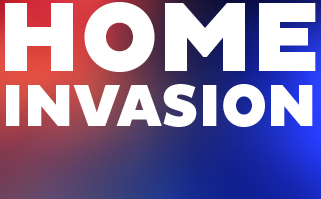 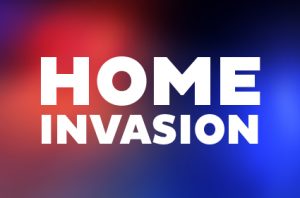 “On March 19, 2017, the Nelson County Sheriff’s Office responded to an armed home invasion which occurred in the 4000 block of Glade Road. The suspect, later identified as Matthew Baber age 26 of Schuyler, entered the home of the victim armed with a handgun. During the initial confrontation the victim was able to notify the Nelson Sheriff’s Office who quickly responded to the scene. Baber was taken into custody a short time later and charged with breaking and entering with the intent to commit robbery and the use of a firearm during the commission of a felony. Baber is currently being held without bond. The victim was not injured during the incident. No further information is being released at this time.”