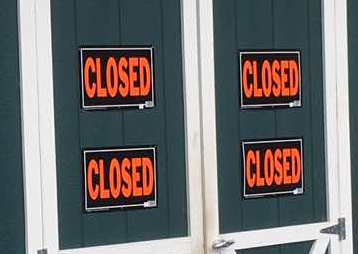 In a phone conversation this afternoon, Nelson County administrator Steve Carter cited safety and traffic issues as being the reason why the Rockfish Valley Re-Use Shed was closed yesterday.

“We’ve had people fight over items … Children have been allowed to run around the site … It’s sort of a Wild West situation there,” he said.

The shed may be removed as early as Monday. The Rockfish Valley shed is the only one shut down, Carter said. The other sites — which are larger and not as congested — aren’t affected.

A petition is in the process of being circulated in hopes the administration will reverse its decision. Once we have it in our inbox, we will post it.