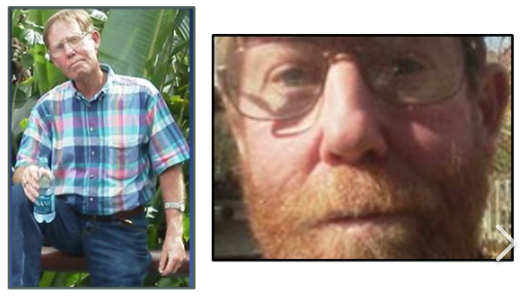 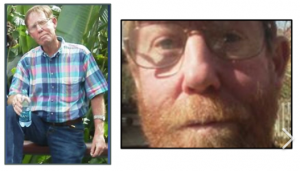 According to a news release from the Nelson County Sheriff’s Department on Tuesday afternoon, the search for missing Rockbridge County’s Clarence Cash has ended. Sadly, he was not found alive.

“On 11/8/2016, 61 year old Clarence Cash was located inside Augusta County by a search team. Mr. Cash was pronounced dead on the scene.

On 11/5/2016 in the early morning hours, the Nelson County Sheriff’s Office received a 911 call for a missing adult. The adult was identified by family as Clarence Cash and was last seen driving a 1998 Jeep. Cell tower information placed the phone last seen with Mr. Cash in a mountainous area off the parkway in Augusta County. An extensive search was conducted throughout the weekend in the counties of Augusta, Nelson and Rockbridge both on the ground and by air. The Virginia Department of Emergency Management along with the Virginia State Police and other search organizations to include Fire and EMS providers were brought in to assist with the efforts to locate Mr. Cash. Mr. Cash was found in his vehicle several miles off of the main roadway in a secluded area. The investigation into this matter is being conducted by the Augusta County Sheriff’s Office and is ongoing. No further information is being released at this time.