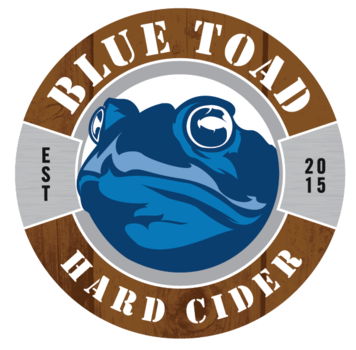 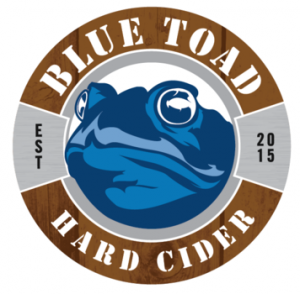 Afton
Nelson County, Virginia
Blue Toad Hard Cider announced Monday they would be opening a tasting room in conjunction with Well Hung Vineyard at the home of the original Blue Toad Restaurant / Pub in Afton on Route 151. BTHC announced back in June they’d be buying the the old Wintergreen Winery property in Beech Grove at the foot of Wintergreen Resort.

The location was originally the home of D’Ambolas Italian Restaurant that opened back in 2011.

Monday, Rath announced he would join forces with Well Hung to open a tasting room at his original pub location.

Hours for the Next 4 Days of our soft opening, Come on by and See Us and help us ease on into this new adventure here in…

Blue Toad announced Thursday afternoon that they had started a soft open.