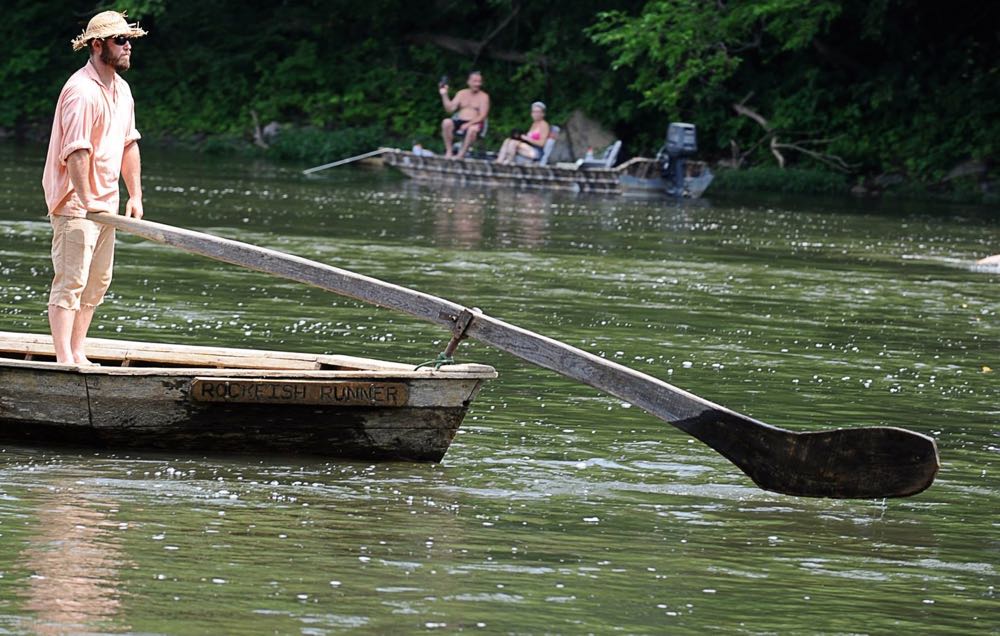 Percival’s Island
Lynchburg, VA
For years we’ve been telling you about the annual batteau festival that makes it down the James River each year. In 2015 it was the 30th Annual!

Our Paul Purpura grabbed lots of shots as it all began in Lynchburg on June 20th. Check out all of the photos in our Facebook album below.