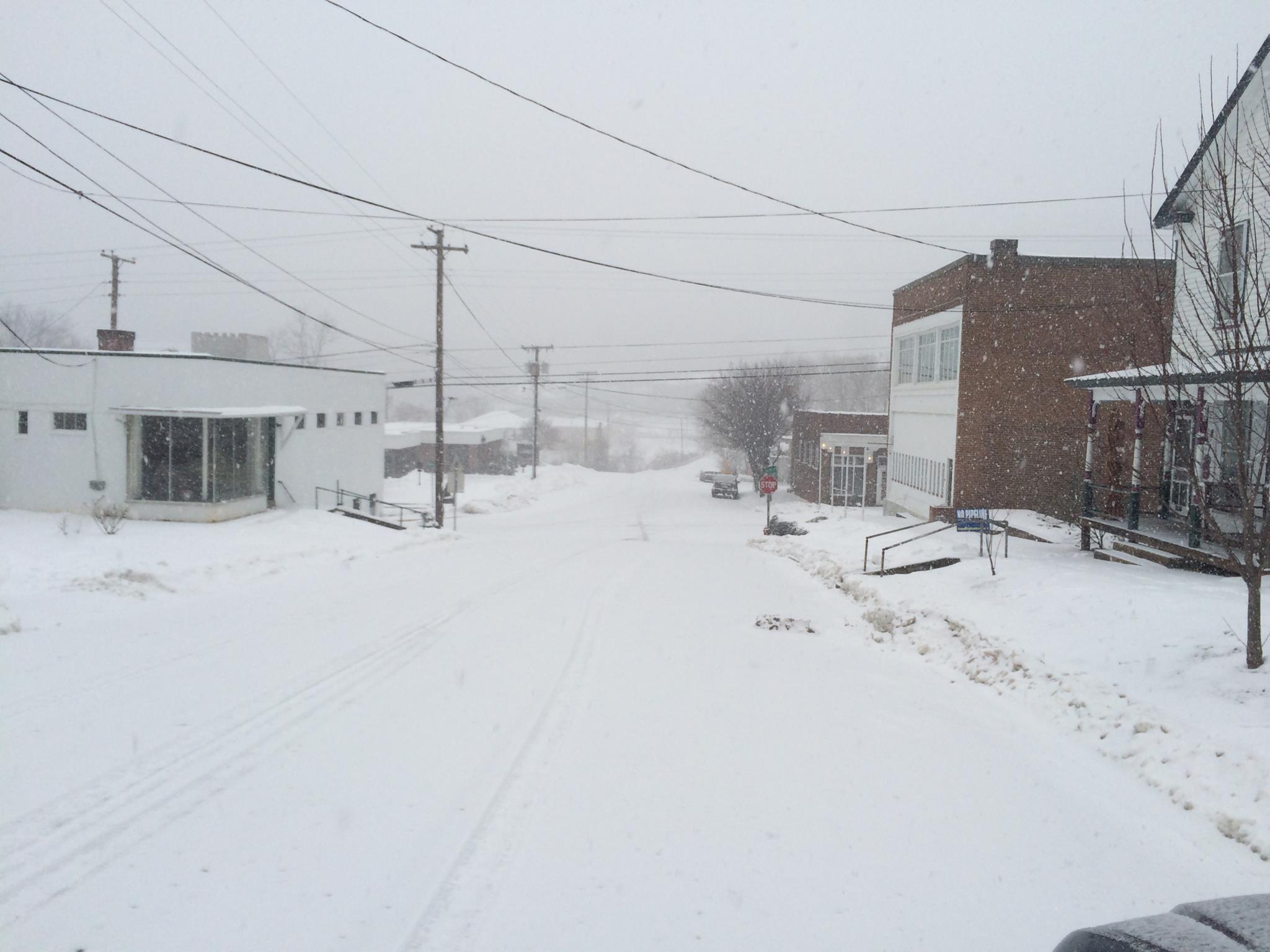 For the second time in less than a week, a round of heavy snow hit the Central Virginia Blue Ridge area. In spite of the NWS in Baltimore / DC office only issuing a Winter Weather Advisory for the area, severe travel problems and dozens and dozens of accidents were reported by early afternoon. Heavy snow continued to fall as of 1:40 PM Saturday.

Nellysford at 9:20am. Thanks to Jody Morgan for photo. pic.twitter.com/3NvYBxm3oX

Temps will eventually warmup late Saturday into Sunday with the snow changing to rain, flooding may become an issue.