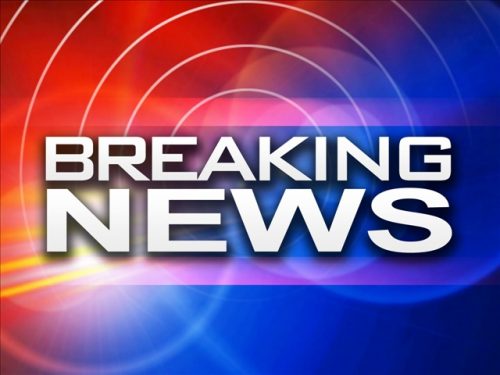 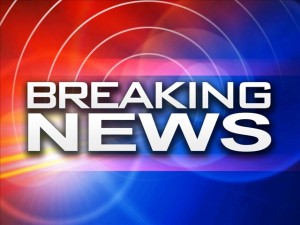 An F-15C Eagle assigned to the 104th Fighter Wing crashed at approximately 9:05 a.m. Wednesday; radio contact with the pilot was lost about 5 minutes earlier. Over the last 24 hours teams of Military, State and Federal agencies have been active in a search and rescue operation.

The search efforts are centered around the southeast side of Mount Crawford, Va., near the Washington National Forest. Rescue efforts include more than 9 aircraft, including a specially equipped HC-130 aircraft assigned to Moody Air Force Base, Ga., this aircraft has equipment designed specifically for search and rescue operations. Additionally the 104th Fighter Wing has 16 members on site assisting in securing the site and coordinating the rescue operations.

There continues to be more than 100 state police, sheriff’s deputies and fire and rescue personnel on scene. Approximately 10 search-and-rescue teams are on the ground searching along logging roads, fire trails and forest roads, according to Corinne Geller, Virginia State Police Public Relations Manager.

Additionally the 104th Fighter Wing continues to provide support to its family during this event, standing up its Emergency Family Assistance Center as well as working with immediate family of the pilot. “Our priorities are to both assist in the search and rescue operations, but also provide support to the family of our pilot as well as the unit here at home,” said Col James Keefe, 104th Fighter Wing Commander.

The search for the missing pilot and the investigation into the crash are ongoing.

The 104th Fighter Wing is equipped with the F-15 Eagle. One mission of the 104th is Aerospace Control Alert (ACA), providing armed fighters ready to scramble in a moment’s notice to protect the Northeast from any airborne threat. The unit is responsible for protecting a quarter of the nation’s population and one third of the Gross Domestic Product.

At 9:06 a.m. Wednesday (Aug. 27, 2014), Virginia State Police were notified of a plane crash in the Deerfield community of Augusta County. A crash site has been visually located due to heavy smoke coming from the side of a nearby mountain. State police, with the assistance of the Augusta County Sheriff’s Office, are working to reach the crash site at this time.

There have been no reported injuries on the ground – meaning no local residents have been injured as a result of the crash.

VSP is not confirming the type of aircraft until crews reach the wreckage.

I’ll continue to update via email as there is NO cell service in this rural area of Augusta County. A media staging area has been set up along Deerfield Valley Road.

The Augusta County Sheriff’s Office is saying the airplane that crashed was a military aircraft. The first call of the crash came in around 9:15 am.

According to an officer, a loud boom was heard in the area of Deerfield Valley Road in Deerfield and black smoke can currently be seen there.

Sheriff’s deputies and emergency crews are currently in the Deerfield area responding to these reports.