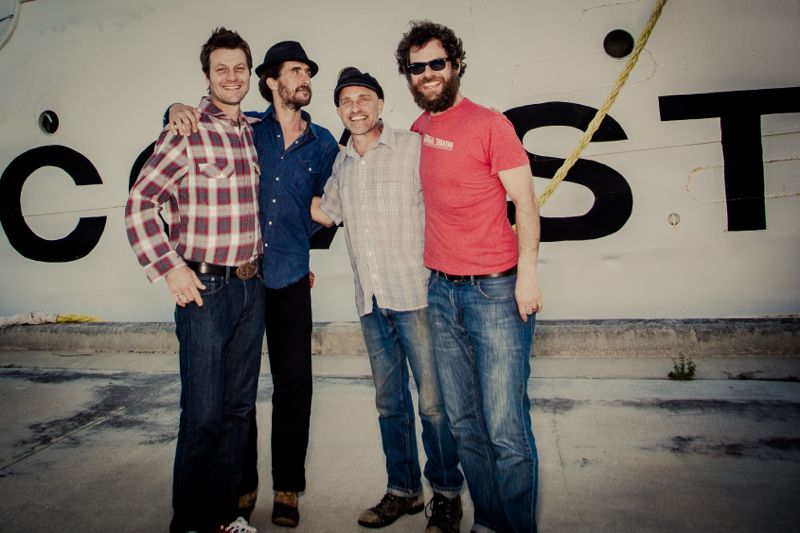 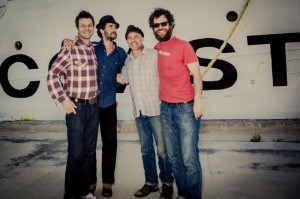 Hackin’ and Sawin’
By Jon Goff

Hackensaw Boys, Central Virginia’s indie pickers, have been invited to record their next studio album at Levon Helm Studios in Woodstock, New York with three-time Grammy-winning producer, Larry Campbell. As an independent band, the boys have turned to their community for help funding this incredible endeavor. They have begun a campaign via Kickstarter.com to raise $25,000.00. Here is the link for your donation:

The band describes the fundraiser “as the music industry equivalent to a CSA, or Community Supported Agriculture. In a CSA, individuals pledge money before a particular growing season, to help pay for operation and production costs, in return for a share of that season’s bounty. So, in essence you are pledging money to the farmers (Hackensaw Boys), to cultivate (record/produce), our crop (the music)! You are pledging funds now to have a share in the harvest later!”
Hackensaw Boys have been growing great American music from the roots for some fifteen years now. Mixing Old Time and Bluegrass from Appalachia with hints of Delta Blues and even some gypsy stylings in those minor keys, the music is driven by a Punk Rock attitude. They have played alongside great bands such as Old Crow Medicine Show and at major festivals from Bonnaroo to Lockn.
The band will be touring the Mid-Atlantic and Europe this fall before recording. Working with such a renown studio will take the them to the next level. As most of their shows end with an unplugged number in the crowd, the band is taking this project to the listeners. Please donate to keep independent music alive. The kickstarter ends on Friday, September 12 at 7:00 PM.

Check out http://hackensawboys.com/ for a complete touring schedule.