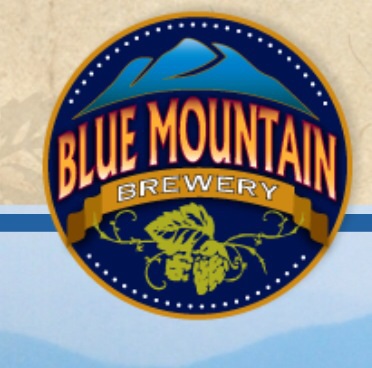 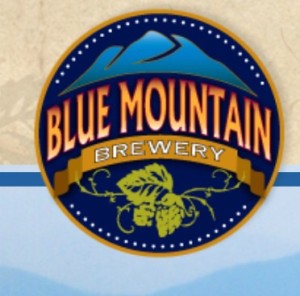 Nelson County’s first microbrewery once again increased its footprint with the purchase of South Street Brewery in Charlottesville.

“We are very excited to announce that Blue Mountain Brewery is purchasing South Street Brewery. We will be closed for renovations for two and a half months and we will re-open South Street Brewery sometime in September,” Mandi Smack co-owner of BMB told us just a few minutes ago.

Here’s the official release from Taylor Smack the head brewmaster and co-founder:

On behalf of the founders and shareholders of Blue Mountain Brewery, Nelson County, Virginia, I am pleased to announce our company is purchasing Charlottesville’s oldest brewing establishment, South Street Brewery.

Although the brewery restaurant will be closed for renovations until mid-September, we will be reopening as South Street Brewery, and not under the Blue Mountain name. South Street holds a special place in the hearts of the founders of Blue Mountain, as I was the brewer there for five years, and co-founders Matt Nucci and my wife Mandi Smack often gathered there with me to share dreams of opening our own place one day. Coming full circle to own one of the most important breweries in my career is very gratifying and immensely beneficial to our company. Moving forward we have the good wishes of the previous owners: my brewing mentor, Jacque Landry, and Fred Greenewalt, who is still a member of the Blue Mountain family. Both of them have offered to aid in the transition of ownership.

southstreetOur plan is to renovate extensively the existing brewery restaurant space, change the menu, and refresh the South Street line of beers and brand identity. We’re working with Charlottesville’s Wolf Ackerman architecture firm on the renovations and with our longtime design partners at Charlottesville’s Design by Watermark on refreshing the brand identity.

The acquisition of South Street represents an opportunity for our brewing team to pour their creativity and passion into a new line of beers. Our longest tenured brewer, Mitch Hamilton, will be manning the helm at the brewpub and will bring all his knowledge and enthusiasm to South Street. As well as revitalizing the brewpub as the cornerstone of the South Street brand, our entire team in Nelson County is excited to work with our distribution partners at Virginia Eagle to reach out into the beer market with these new, distributed products. We look forward to sharing the same kind of passion and creativity people experience at our Afton brewpub and at our Arrington production facility.

I especially want to let all the people who have frequented South Street these last 16 years know this is not a closing of the book, but simply the beginning of an exciting new chapter. South Street is important to us personally and to the Charlottesville and Central Virginia community. While bringing new energy to the establishment, we will be honoring the traditions and spirit that have made South Street so great all these years.

Blue Mountain first opened it’s doors back in October of 2007. A year or two later a flurry of other Central Virginia craft breweries followed and opened locations.