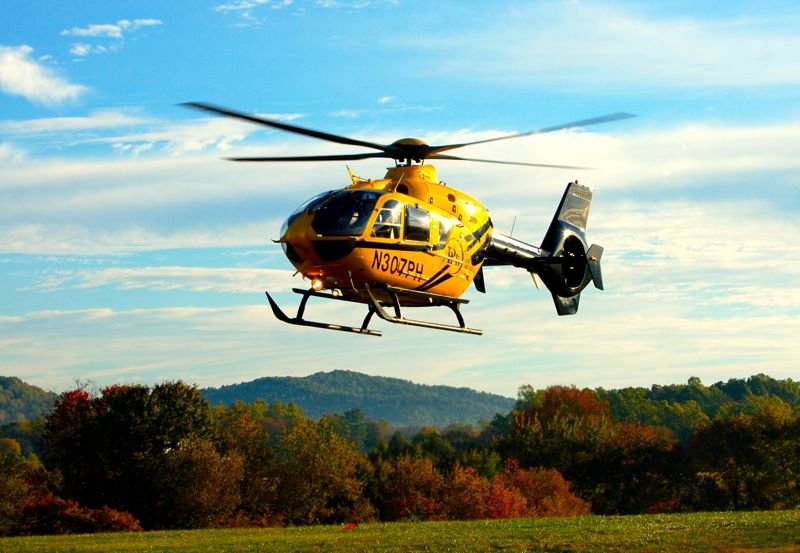 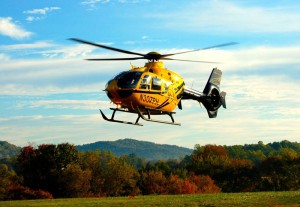 Are you interested in what we do? Did you know that our base of operations is right here in the Shenandoah Valley?

AirCare5, a division of PHI Air Medical LLC, opened its base of operations on April 15, 2005 at the Shenandoah Valley Regional Airport in Weyers Cave, Virginia. AirCare, as an organization, began at INVOA Fairfax hospital in 1991 and since its inception has now grown to a total of five AirCare ships in the Commonwealth of Virginia. Our sister “ships” are located in the communities of Manassas, Fredericksburg, Leesburg and Front Royal. Nationwide PHI Air Medical LLC operates over 70 air medical bases.

For the past nine years AirCare5 has enjoyed a close-knit working relationship with the communities and health care providers that compose the Shenandoah Valley and eastern West Virginia. Eighty percent of our crew resides in either Augusta or Rockingham Counties. We are privileged to live in the community which we serve.

AirCare5 will hold a Community Open House on Saturday April 12. We invite all members of the community to stop by to see our base of operations here at Shenandoah Valley Regional Airport. Flight crew members will be on hand to give tours of the base, insight into our daily operations and talk about the dangers of distracted driving. Guided tours of the helicopter will also be offered based on flight status.

The open house will run from 11am-2pm on Saturday April 12, 2014. Come by Hangar 4 at Shenandoah Valley Regional Airport to meet members of the crew and learn more about what we do. We look forward to seeing everyone!