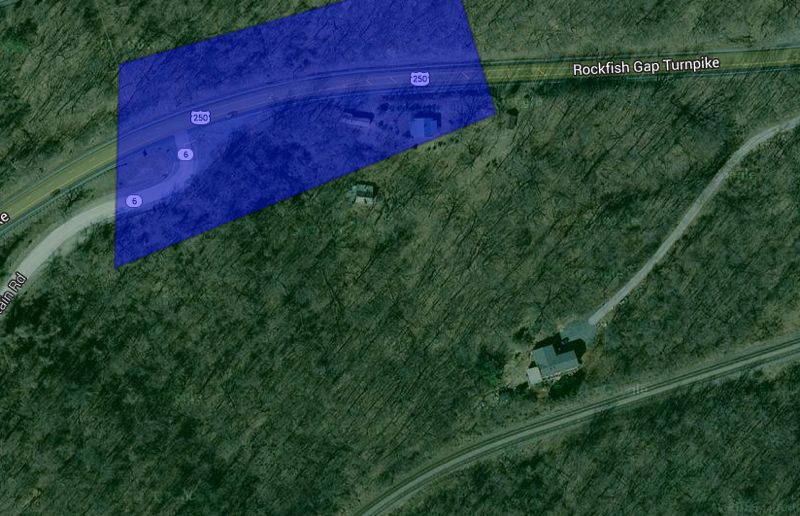 A 1991 Toyota Camry was eastbound on Route 250 when it crossed the centerline, ran off the left side of the road and overturned. The car came to rest on its wheels.

The driver, Marion S. Martin, 79, of Shipman, Va., was injured in the crash. He was first transported to Augusta Health and then on to UVA Hospital for treatment of non-life threatening injuries. Martin was wearing a seat belt.

The passenger, Josephine S. Brooks, 72, of Shipman, Va., died at the scene. She was not wearing a seat belt.

The cause of the crash remains under investigation at this time. Charges are pending.

Here’s link to a google map showing the area.