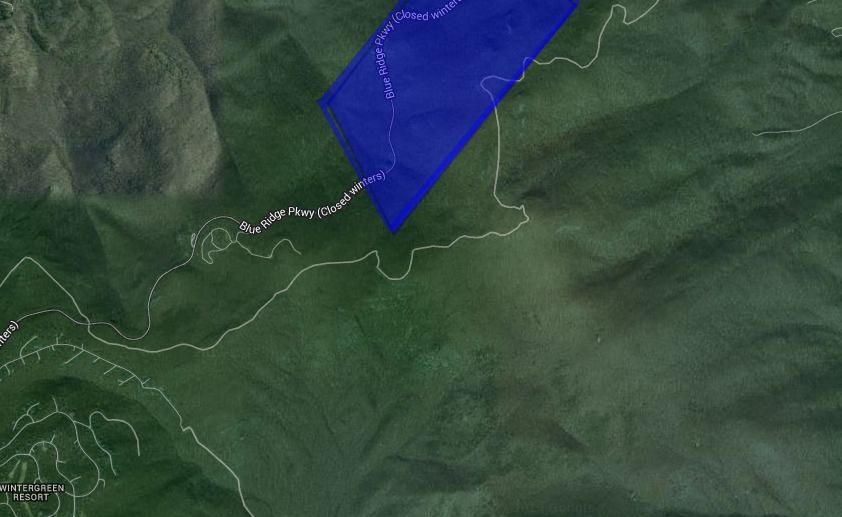 Since BRLM originally broke the story of a 13 year old girl involved in a serious fall along the BRP on Sunday afternoon, news has now surfaced that the young girl died as the result of her fall. WHSV-3 in Harrisonburg has their coverage here.

The Richmond Times Dispatch identified the girl in their story linked here:

“The girl has been identified as Alexandra Babaeva, an eighth grader at Pocahontas Middle School in Henrico.”

The National Park Service has had the parkway closed for much of the afternoon and evening investigating the fall.

The victim was transported by Pegasus helicopter to UVa Medical Center in Charlottesville.

BRLM and our media partners at CBS-19 are continuing to follow the story.