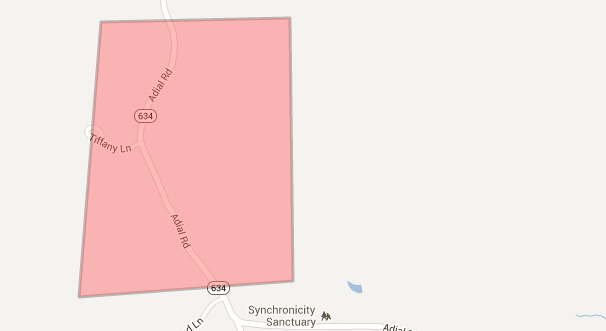 On Friday June 28, 2013 BRLM received the following information from the Virginia State Police in Richmond regarding the June 26 fatal accident of a Nelson County resident:

Virginia State Police Trooper J.D. Allen is investigating a fatal crash that happened June 26, 2013, in Nelson County. The single-vehicle crash occurred at 10:48 a.m. on Route 634, less than a mile east of Route 151.

A 1992 Chevrolet 1500 pickup truck was traveling along Route 634 when traffic stopped in front of it. The pickup truck swerved to avoid the stopped vehicles and ran off the road. The pickup struck a rock and then the embankment before overturning in the roadway. The driver, John W. Turner Jr., 52, of Faber, Va., was not wearing a seat belt and was thrown from the vehicle. He was transported to UVA Hospital, where he died the next day. The cause of the crash remains under investigation at this time.