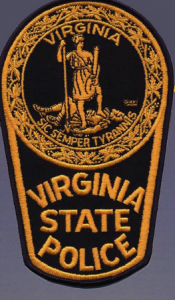 The Virginia State Police are investigating the shooting into an occupied vehicle that resulted in the wounding of a tractor-trailer driver.

The driver of the tractor trailer a 43 year old male from Arizona was taken to Augusta Health Center for medical treatment with what was described as non life threating injuries.