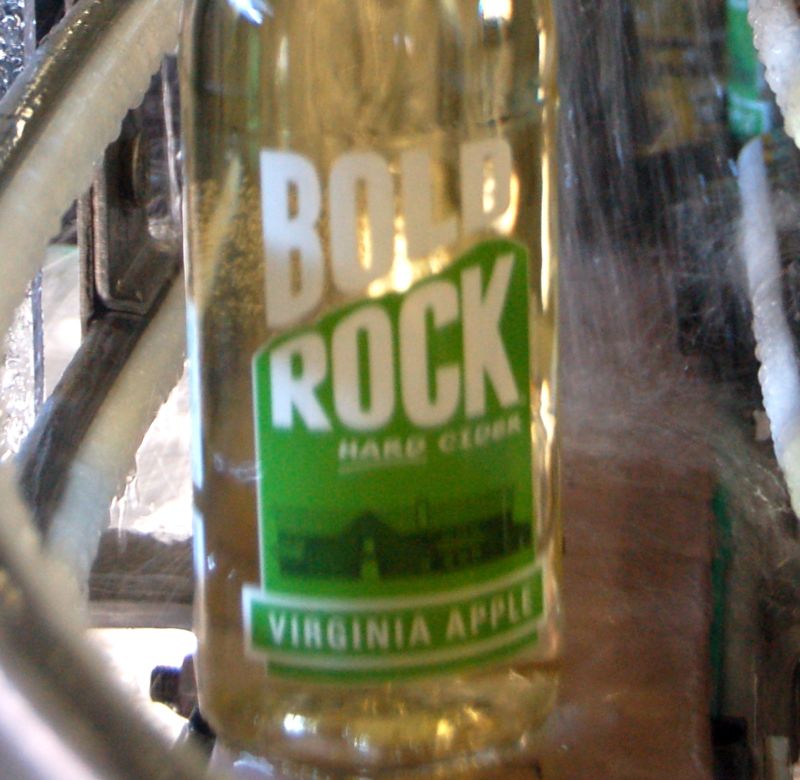 Near Nellysford
Nelson County, VA
We’ve been following Bold Rock Hard Cider’s history since the beginning. We dropped back in this past Thursday to check out one of their apple crushing and bottling days. It’s impressive to say the least!

“We’re doing roughly 18 to 20,000 bottles a day – 3 days out of the week. And that doesn’t include the days we are doing kegs,” said Mike Manthey, Bold Rock General Manager. Less than two years ago, Bold Rock didn’t exist. Today semi trucks of the highly popular cider leave the plant several times a week.

Mike tells us Bold Rock is still in an expansion phase with larger production capacity coming later this year.