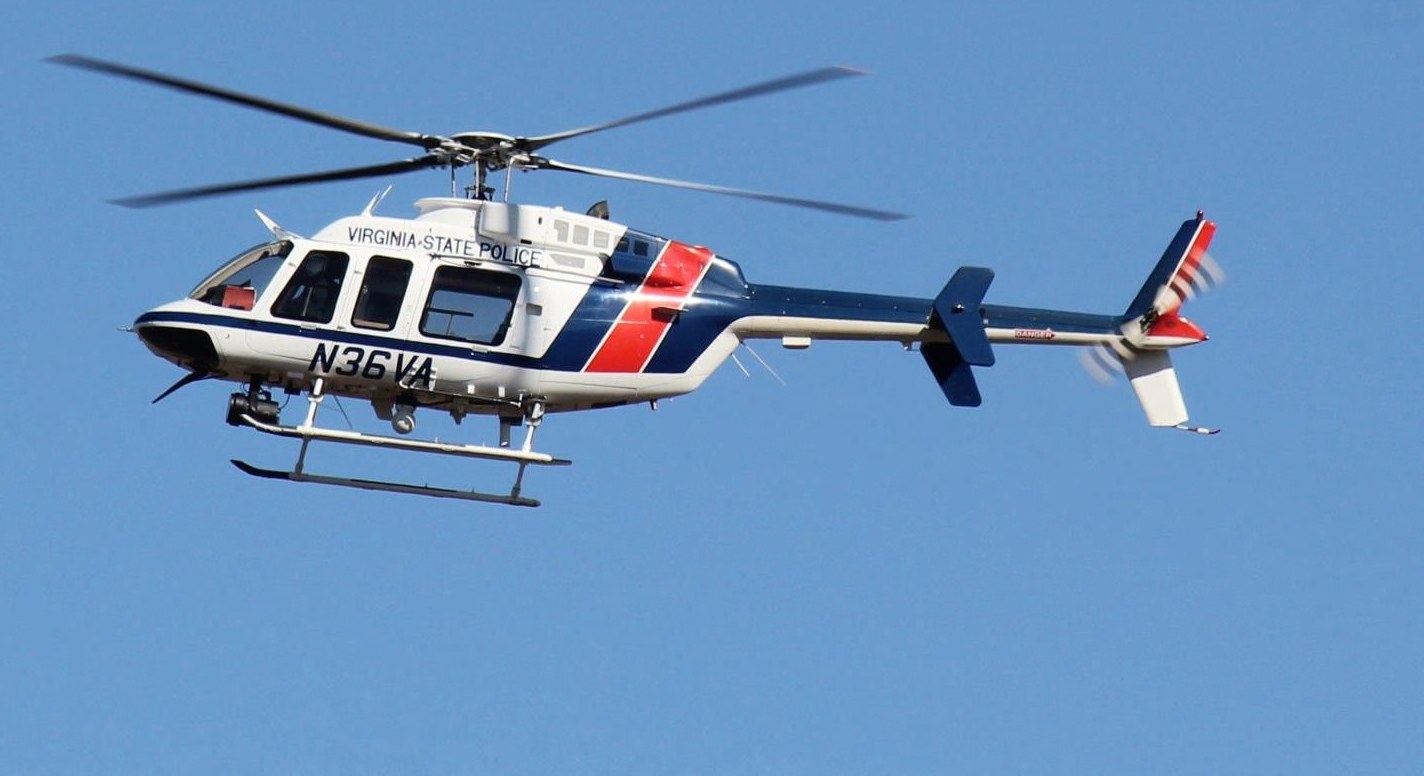 Shipman
Nelson County, VA
Many people living near the Stagebridge Road area of East Nelson near Shipman reported seeing a Virginia State Police helicopter flying overhead around noon Friday. “We asked VSP to assit us in locating a person that was suicidal, that had been missing,” said Nelson County, VA Sheriff David Brooks.

Sheriff Brooks told BRLM that the person was found alive and transported to an area hospital.

Editor’s Note: Generally we do not report on suicidal events, but since we received so many calls about seeing the VSP helicopter, we made this brief post.