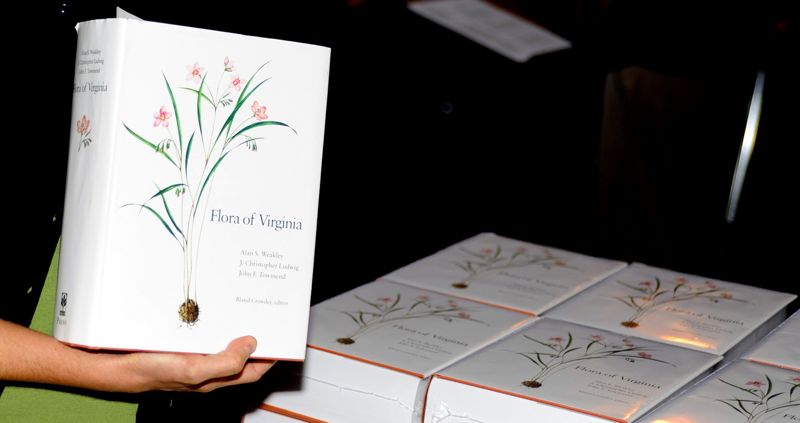 Wintergreen
Nelson County, VA
The first completed Flora of Virginia since John Clayton’s work in the 1700’s was officially released this past Sunday – December 9, 2012 during a ceremony at The Wintergreen Nature Foundation in Nelson County. A flora is a reference book that describes the plants of a region and aids in their identification. In this case, all of Virginia.

“This has been a 12 year project and it is the first completed Flora of the Commonwealth since John Clayton’s work in the 1700’s. TWNF and its Science Advisory Committee have been cheer leading and supporting this effort since its inception. It’s a 1,500 page Flora,” said Doug Coleman, Executive Director of TWNF. 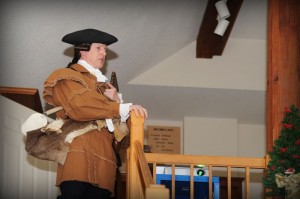 Here’s a link to the Flora Project where you can order the book.