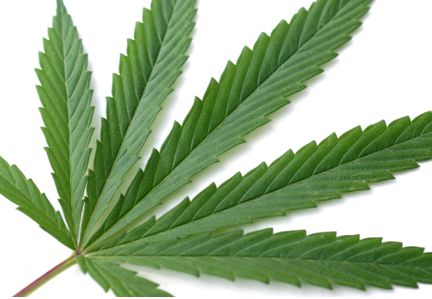 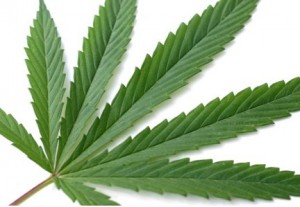 Nelson County, Virginia
Below is a verbatim press release issued by the Virginia State Police:

The day began with the discovery of a significant crop of marijuana in the Schuyler area of the county. Investigators confiscated 5,204 marijuana plants from an isolated, wooded location.

Later in the day, throughout the county, multiple smaller plots were located and a couple hundred more plants were removed by police.

Arrests are pending as the investigation into each plot continues at this time.

These operations are part of the Governor’s Initiative Against Narcotics Trafficking (G.I.A.N.T.), a collaborative effort among state agencies to eradicate marijuana production and distribution within the Commonwealth.

Anyone with information on any of the plots discovered today or anyone who would like to report a marijuana plot is encouraged to contact the Virginia State Police Appomattox Division toll-free at 1-800-552-0962.