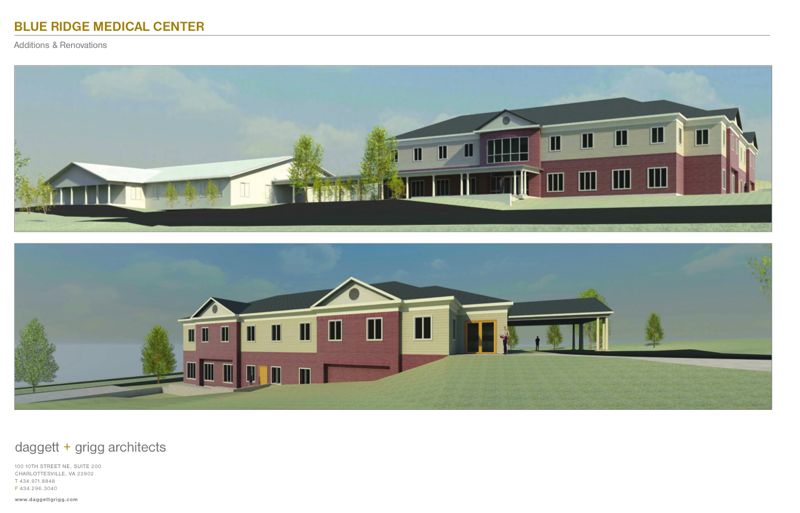 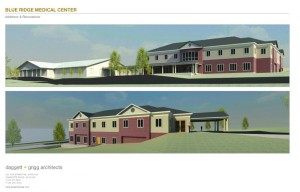 “The grant will enable us to almost double the number of exam rooms, provide additional space for our Pharmacy and once again house our Rural Health Outreach Program at the Center,” Executive Director, Peggy Whitehead reported. “We are eager to get started.” CL. Lewis & Company, headquartered in the neighboring city of Lynchburg, as the general contractor for the construction of the new 28,465 square foot BRMC medical facility. The new building will be located on the Blue Ridge Medical Center campus, next to the existing medical facility, on Thomas Nelson Highway in Arrington, Virginia.

The construction price for the new facility is $3,954,919 which was the lowest bid received in a competitive bid process involving seven construction companies.

Completion of the new medical center is expected around September 2011. After a relocation into the new facility, the old building will be completely renovated with its renovation scheduled to be done in the summer of 2010.