It’s been weeks since we’ve seen snow in the valley portions of Nelson, but not up at Wintergreen Resort! There’s still snow on the slopes, though it is admittedly on its way out. Our Paul Paul Purpura was on hand again for several years in a row at the annual Slide & Splash Bash Weekend, generally known as Pond Skimming. Though there may be a few more days of skiing left, The Pond Skimming signals the unofficial end to the season as warmer days approach. Though the resort plans to have slopes open at least one more weekend due to the amount of snow still left. 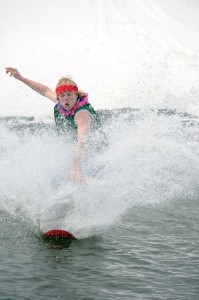 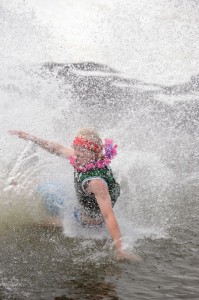 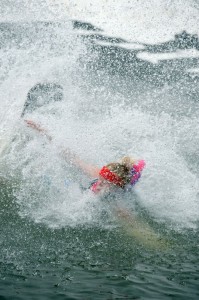 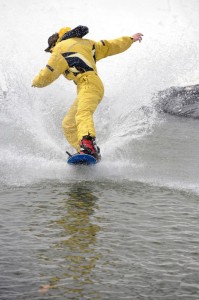 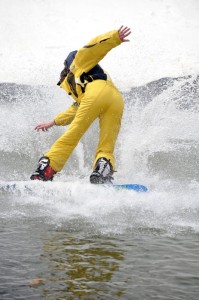 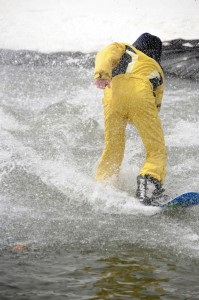 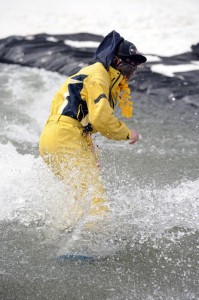