“This special event is in honor of the first student of WAS, Vince Fiore. He was an avid skier, and the fact that he had only one leg did not dampen his enthusiasm for fast skiing! The funds raised on this day are a major source of the money needed to purchase and repair adaptive equipment, for instructor training and overall administration of the WAS program.”

Here’s a rundown of the day from WAS:

“The day started on the slopes in the morning and wound up in the evening with the one and only Thrift Store Formal. During the day, they strutted their stuff down the mountain with a costumed parade followed by gumbo for lunch on the WAS deck. The afternoon was filled with tubing races and the wildly competitive, utterly silly Synchronized Ski Contest. That evening, they dressed to the nines in their choicest thrift store finery, finally convening at the Rockfish Valley VFD for the truly tasty Cajun Banquet followed by the Thrift Store Formal.”

Here’s the winners in the synchronized skiing:

In addition to the day long event, a raffle was held with the winning ticket receiving a flat screen TV from Crutchfield.

Scroll for many more of Paul’s pictures from Saturday’s event! Thanks for the slope side shots Paul! 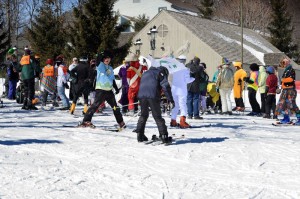 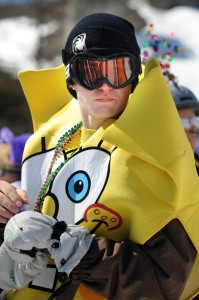 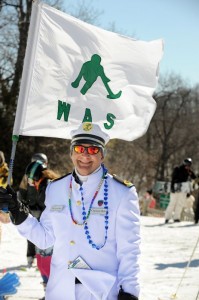 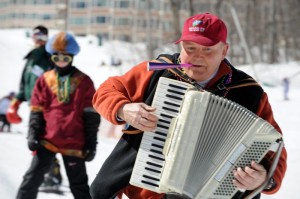 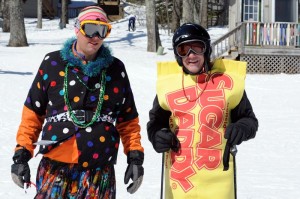 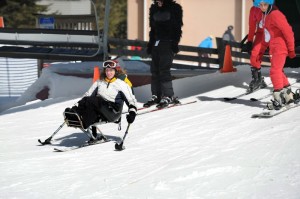 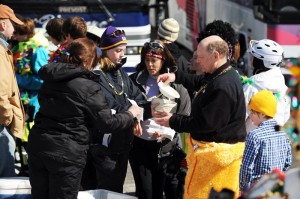 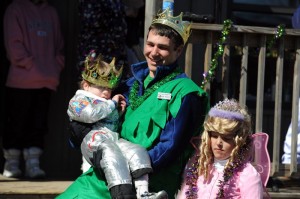 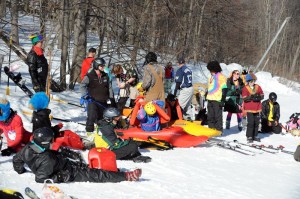 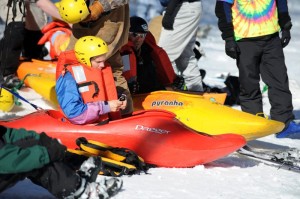 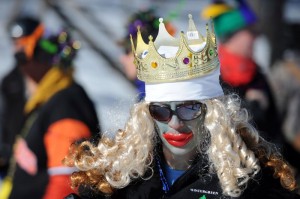 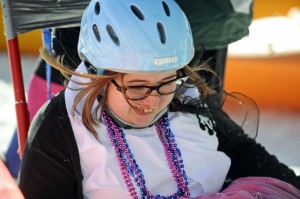 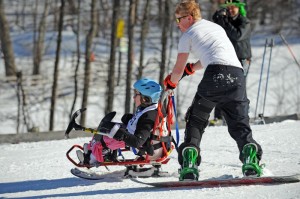 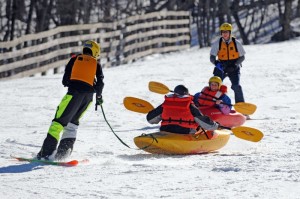 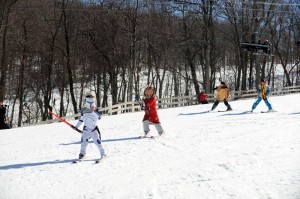 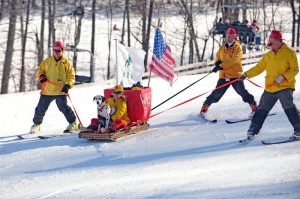 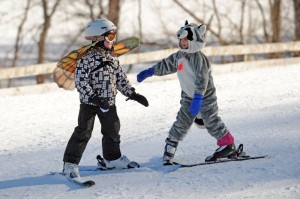