Lovingston
Nelson County, Virginia
As hard as they tried, The Nelson County High Govs just couldn’t pull out another win Wednesday night against George Mason High from Fairfax, Virginia. The game ended with a score of 2-0 here at home. Earlier in the week The Govs beat Buckingham in Region B Tournament Play.

A huge thanks to Paul Purpura for grabbing these shots for us at Wednesday evening’s game! Scroll for plenty more pics and remember you can click on any of them to enlarge. 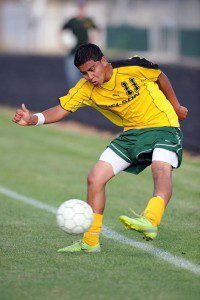 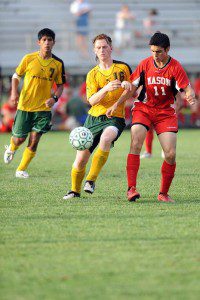 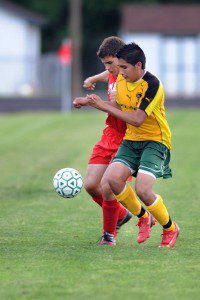 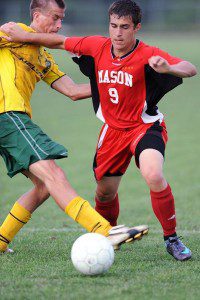 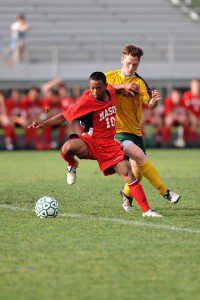 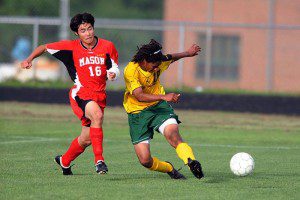 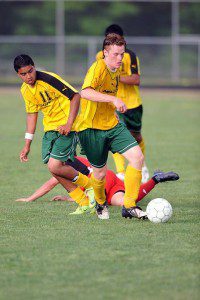 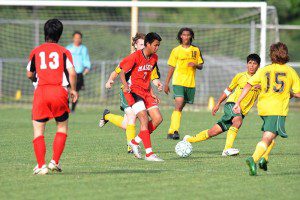 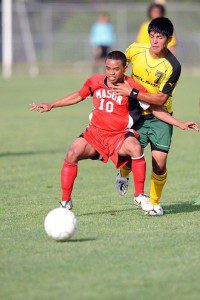 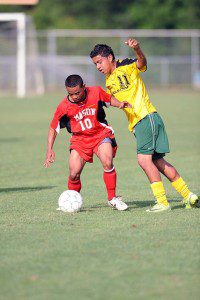