Forecast By Tommy Stafford – Nelson County Life Magazine
LISTEN TO THE WEATHER BY PRESSING THE BUTTON. 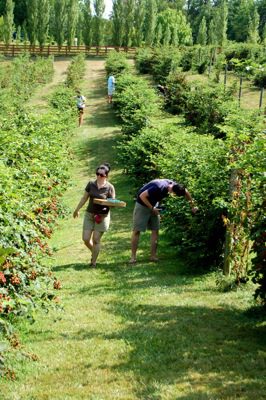 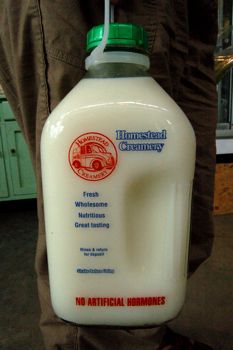 Homestead Creamery is available in the farm market at a.m. Fog. This is the real thing in those familiar glass bottles. It gets delivered fresh every Wednesday!

BE SURE TO LISTEN TO ALL OF THE AD SPECIALS AND MORE INFO BY CLICKING THE PLAY BUTTON ABOVE!

Blackberry picking continues over at Hilltop Berry Farm and Winery on Berry Hill Road just outside of Nellysford. They had their Blackberry Picking Festival this past weekend, and the picking continues on till roughly the 17th of this month. All of the sisters over there are great folks so stop in if you get the chance, and the berries are perfect this year!

Before I get started, just curious, did anyone else in the northern Nelson area near Afton or Greenfield feel what may have been a small tremor last night just before 10PM? I would best describe it as a pop, then a quick shake, that was it. We could find no cause for it and it really resembled some of those tiny tremors I used to feel back in West TN that were part of the New Madrid fault. Just wondering if anyone else noticed that.

If you wanted rain, you were sorely disappointed yesterday and last night. Things never came together and though we started Tuesday with some clouds, they thinned out by dark and the rain never came. Myself along with all of the NWS folks missed this one, again. A system that should have triggered rain and even some storms never materialized. Though we did get enough sunshine later in the day to reach 90Â° here at the office in Greenfield while most other locations, depending on cloud cover, stayed in the 80’s. Up on the mountains it was lower 70’s for afternoon highs.

Unfortunately, chances for rain over the coming days is slim. I can’t rule out some isolated showers early today, but we’ll go partly sunny with NW winds by noon. There is another small disturbance that could bring showers or a storm on Thursday afternoon and evening, but it holds little promise for widespread rain. We do get some cooler temps though by week’s end.