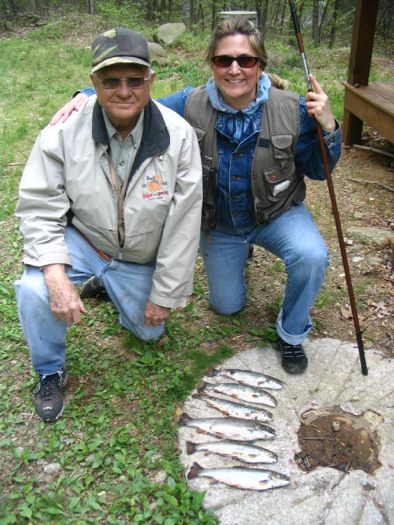 Paul Saunders, of Saunder’s Brothers Nursery and author of Heartbeats of Nelson, poses with Sherry Wheeler, owner of Ambrosia Bakery & Deli in Nellysford. Sherry and her husband, Brian, were the high bidders on a donated trip guided by Paul on the Piney River.

You’ve heard us talking about the great success of the Rural Health Outreach Program’s annual fund raiser last month. Lots of generous people bid on several of the items auctioned there. I was the auctioneer for the night’s event held at Spruce Creek Gallery in Nellysford. As I was finishing up, Mr. Paul Saunders came up to me and said he would donate a guided fishing trip in Piney River. Anyone that knows Mr. Saunders, knows what an opportunity this is! Apparently so did Sherry and her husband Brian. They were the high bidders on the trip!

Sherry tells me they had a blast, and from the pictures, looks like they caught plenty of nice fish! She said Mr. Saunder’s wife had breakfast waiting on them that morning, then it was off for a day of great fishing!

Congrats to Sherry and her husband, and thank you for donating money to the very worthy folks at RHOP! 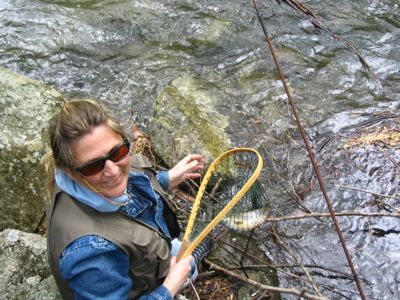 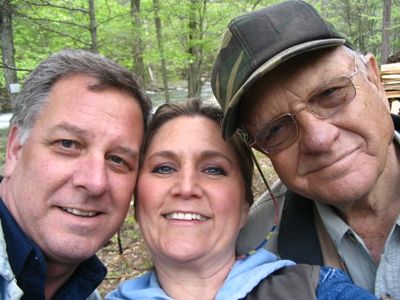 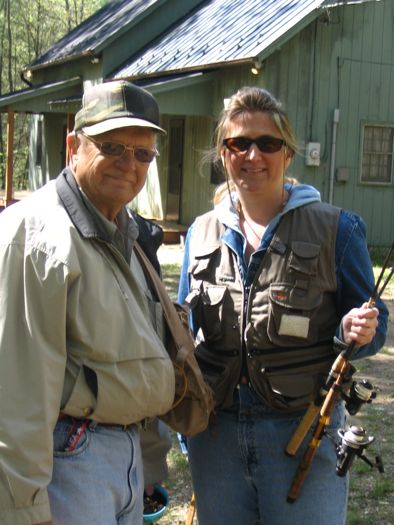