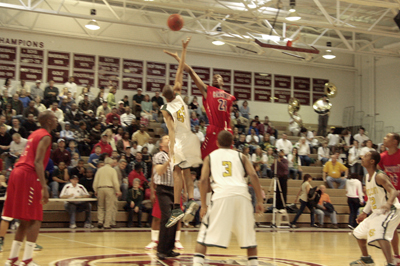 At 12:45 Saturday afternoon, Nelson County fans started showing up at
Amherst High School to watch the boy’s basketball team compete in the
state’s quarterfinals. The game was Nelson versus Chesterfield. The
gym’s bleachers were overflowing with Nelson County fans who were
decked out in green and gold. Yellow pompons waving back and forth,
painted faces, green Mardi Gras beads, and homemade signs asking “Who
you wit.” Nelson fans were stomping, chanting, yelling
andâ€¦..screaming! There was not a calm nerve in the room. Even the
Nelson County High School faculty was there, (some were even dressed
up). The pep band played as the cheerleaders, parents, friends and
avid nelson fans cheered the Governors on. Play by play. By 3:45 the
Nelson Governors won the game 66 to 61. 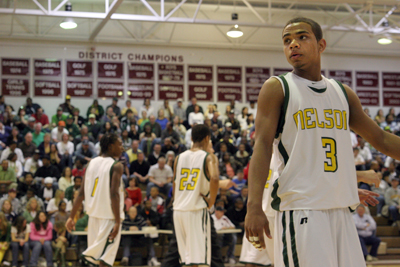 “The Governors, who were out sized by Chesterfield, were able to rely
on their quickness and their precise outside shooting to carry them to
a victory in the state quarter final and to move on the VCU on
Wednesday to the State’s semi-finals,” said one of the Nelson fans there Saturday night. 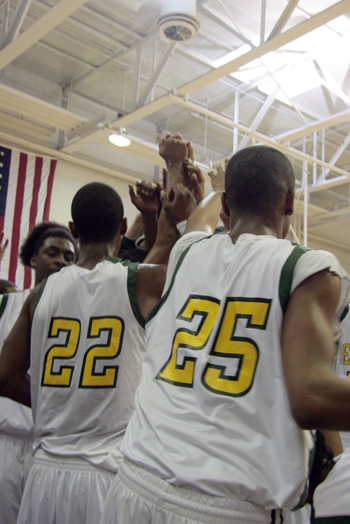 Thomas Brown, number 22, left, point guard with the Governors gets charged with his teammates during Saturday’s game. 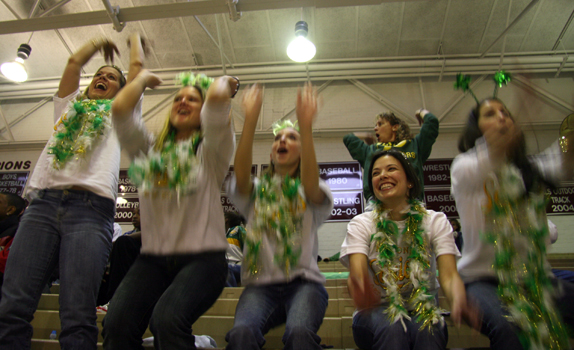 Here the Nelson Guidance Department does the wave! 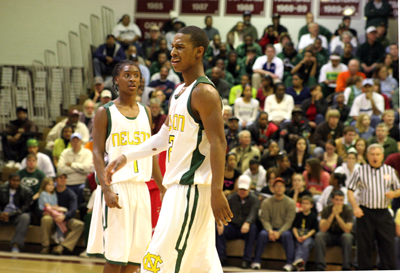 I learned many NEW things about basketball this afternoon.
One-quickness and precision can win a game, two- root for the home
team when your on the home turf otherwise disguise yourself in their
colors and keep to yourself, and lastlyâ€¦. if you are a referee—–
rent a bodyguard!
HO

SCROLL FOR MANY MORE PICS! 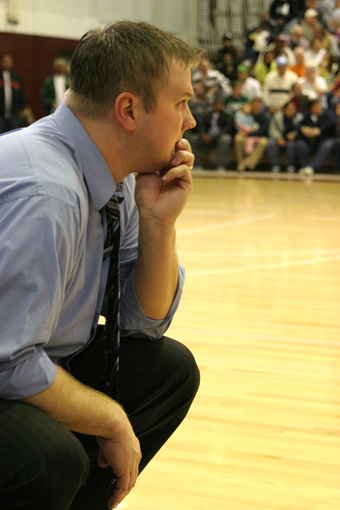 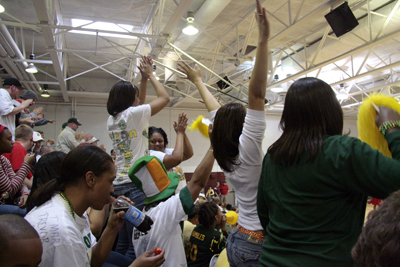 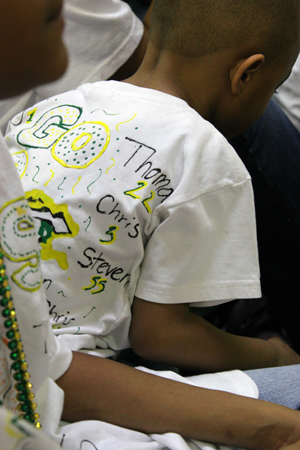 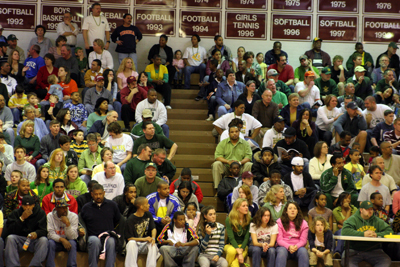 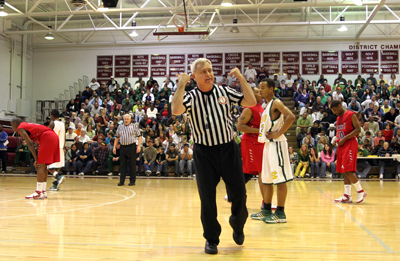 See you Wednesday in Richmond!
HO