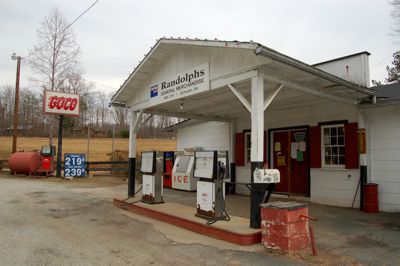 Great news is working it’s way out just east of Schuyler, Virginia. Back in September we told you about the closing of the longtime landmark, Randolph’s Grocery. Mr. Randolph owned the store since 1981. He had worked there since 1954. After decades he finally closed. It sat vacant until mid February when Bill Stockton of California bought and and recently reopened the country store. 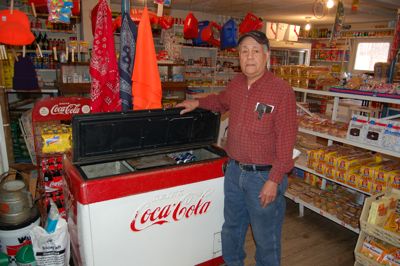 Mr. Russell Randolph in March of 2006 in a story that appeared in our April issue.

This is great news for anyone living in that area of Eastern Nelson County just outside of Schuyler.

Mr. Stockton tells NCL that Mr. Randolph still drops in to see how things are running and is getting around just fine.